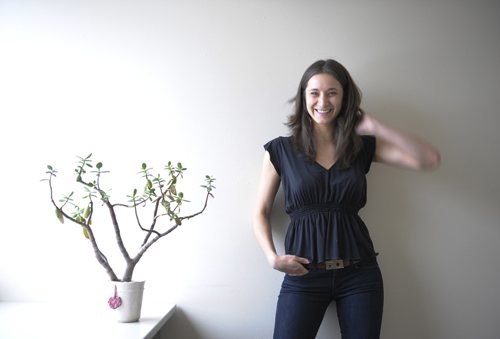 NEW YORK: Acclaimed Toronto-based playwright Hannah Moscovitch is among nine winners of a US$150,000 prize for literary achievement.

Yale University on Tuesday announced the recipients of the Windham-Campbell Prizes, with three winners each for fiction, drama and non-fiction.

Moscovitch, who hails from Ottawa, was cited for drama. She was praised by the prize for “pushing herself with each subsequent work to deeper levels of emotional and intellectual complexity.”

Moscovitch is a multiple Dora Award winner known for heralded works including “East of Berlin” and “This is War.”

Each winner of a Windham-Campbell Prize receives a $150,000 grant.

The other drama winners this year were Branden Jacobs-Jenkins and Abbie Spallen.

Novelist and critic Stanley Crouch won for non-fiction, along with Hilton Als and Helen Garner.

In fiction, the winners were Tessa Hadley, C.E. Morgan and Jerry Pinto.

The prize was established in 2013 and named for the late novelist Donald Windham and his longtime partner Sandy M. Campbell.