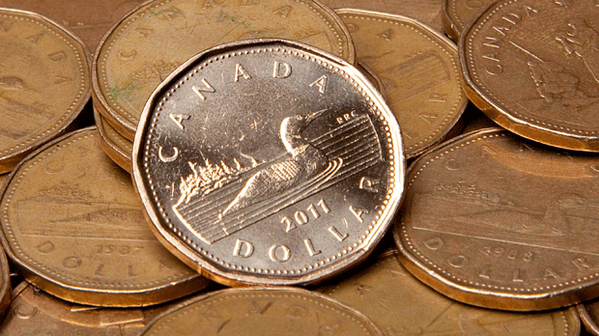 OTTAWA: Canadians are carrying record amounts of debt, but they are managing their finances prudently, according to a report by the Fraser Institute.

The report by Philip Cross, former chief economic analyst at Statistics Canada, says the growth of household debt has slowed since 2009 and the cost of servicing that borrowing is at a record low share of income.

Cross says many Canadians have also shifted their borrowing from consumer credit to mortgages, locking in lower interest rates.

Concerns about the amount of debt Canadians are carrying have been raised as a key risk by the Bank of Canada and others.

Statistics Canada reported earlier this year that households in the fourth-quarter of last year owed about $1.63 in consumer credit, mortgage and non-mortgage loans for every dollar of disposable income.

However, Cross says debt must be viewed in context and the value of assets has also been growing faster, pushing up net worth.

The report downplayed the risk of a situation in Canada like the one seen in the U.S. during the recent financial crisis.

“Much of the concern about household debt in this country stems from fears that we will repeat the U.S. experience of 2007 where high debt levels contributed to that country’s financial crisis and housing meltdown. But their problems were mainly the result of policies that encouraged high-risk borrowers to take on excessive debt,” Cross said.

A CIBC report Tuesday found the cumulative number of insolvencies rose by 1.2 per cent in the six-month period ended in February.

The overall increase came as personal bankruptcies fell by 4.7 per cent. But the number of proposals, where consumers negotiate to repay only a portion of their debt, rose by nine per cent.