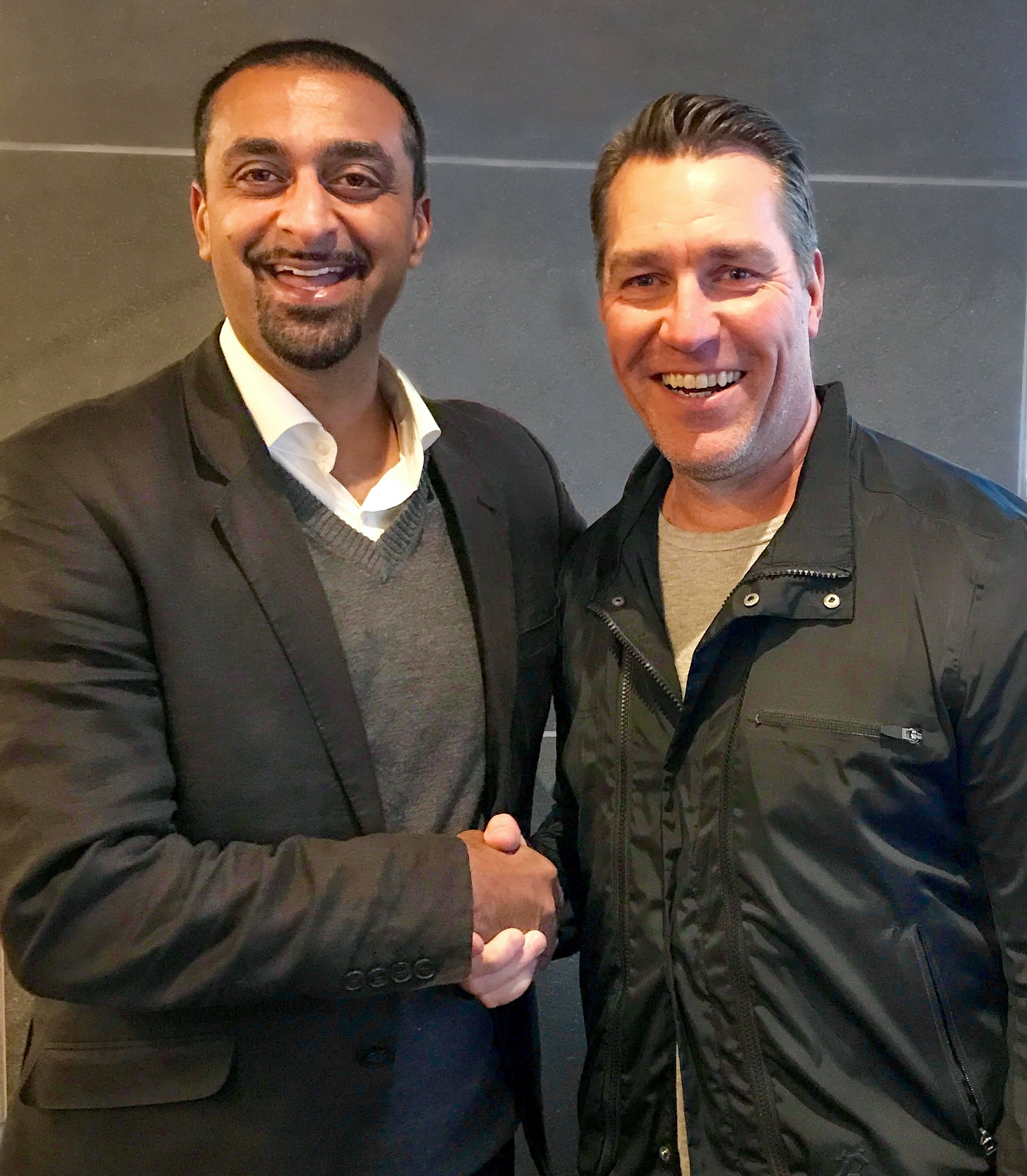 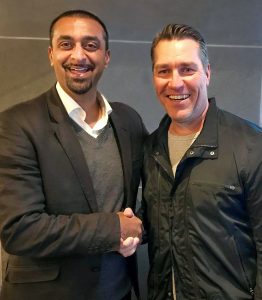 Standout Vancouver Canucks goaltender and fan favourite Kirk McLean is giving his support in the May 9 provincial election to BC NDP candidate Ravi Kahlon to be the next MLA for Delta North.

“Ravi is a champion for his community, and I think he will make a great MLA for North Delta,” says McLean, a two-time NHL all-star, who helped take the Canucks to the Stanley Cup finals.

Since retiring from hockey, “Captain Kirk” has been dedicated to community service and promoting sports as a way to provide opportunities for young people—a pursuit he has in common with NDP candidate Ravi Kahlon.

“I’m deeply honoured to have earned the support of someone with the stature and admiration that Kirk has among sports fans and in the community,” says Kahlon, a two-time Olympian for Canada who is a coach, volunteer, and mentor in Delta.

“My parents taught me about hard work, helping others, and the need to give the younger generation more opportunities than we had,” says Kahlon, who was inducted into Delta’s Sports Hall of Fame in 2013. “Kirk and I share those values because we are always at our best when we are helping others to succeed.”

Kahlon says McLean’s support is a sign his campaign has significant momentum as the formal election period begins next week. “I’ve talked to a lot of voters on the doorstep and one message rings clear. Christy Clark is making life harder for North Delta families,” he says.

“Together with BC NDP leader John Horgan, I’m committed to fight for North Delta to build a stronger community and a better BC,” Kahlon says.