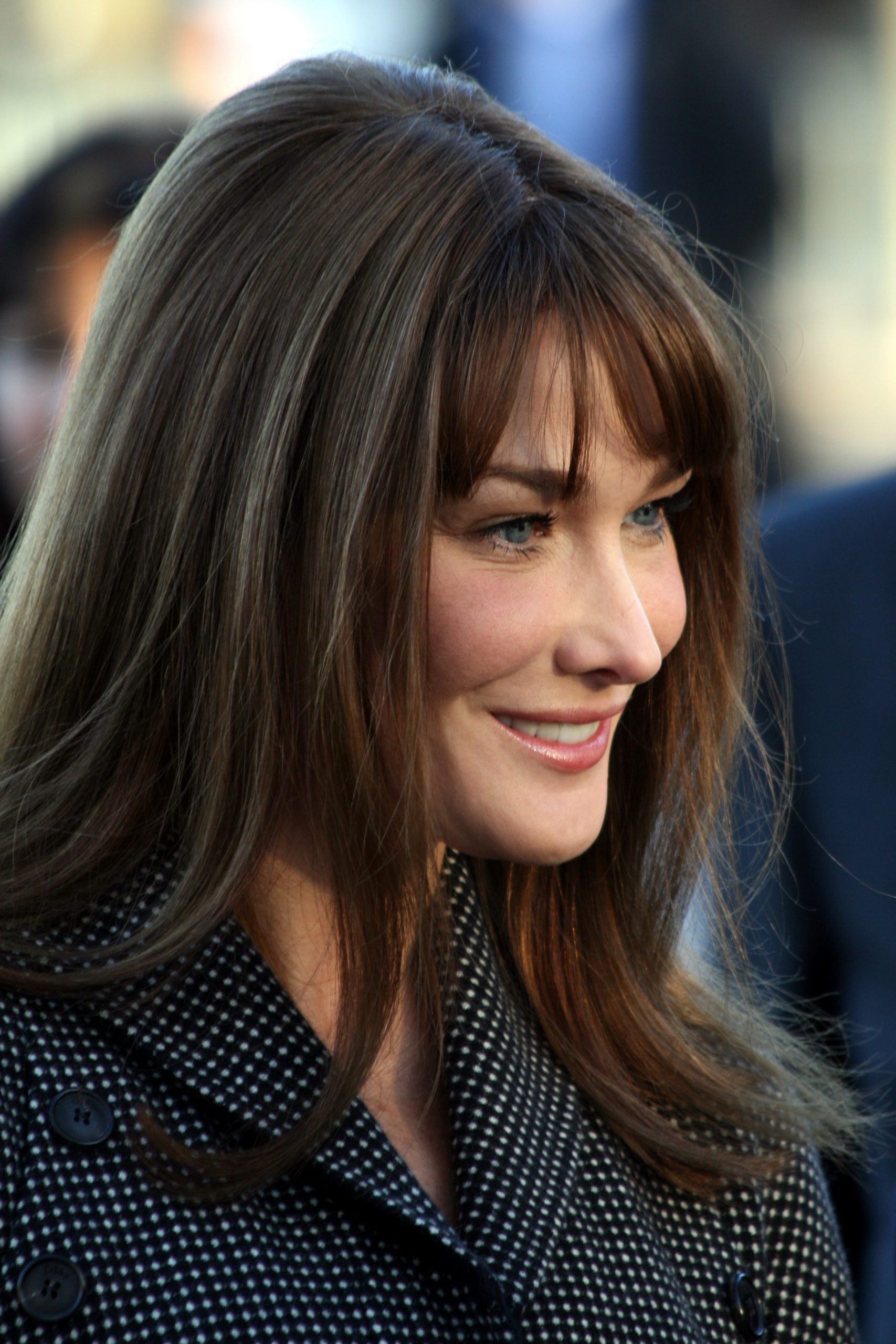 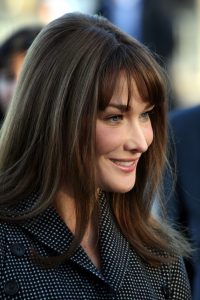 Paris: Former model and former first lady of France, Carla Bruni, will lend her voice to the French version of the song “Do They Know It’s Christmas?” to raise funds to help combat Ebola.

Bruni, who works with the US-based label Mercury Records, the wife of former French President Nicolas Sarkozy, has signed for the initiative, her label announced Friday.

The French version of the song and the music video will go on sale Dec 1.

In Britain, the initiative raised over 1 million pounds ($1.6 million) within just five minutes of its release.