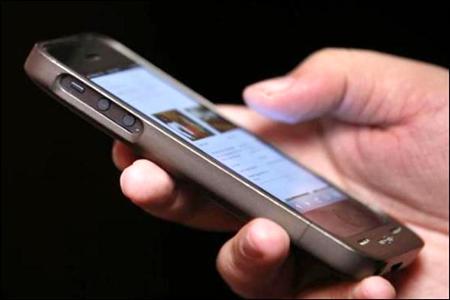 London, July 13 (IANS) Now, you won’t have to look for a socket to charge your phone or a laptop. Researchers have developed a wireless-power transfer (WPT) technology that can charge mobile phones from a distance.
The WPT technology developed by researchers at the Korea Advanced Institute of Science and Technology (KAIST) works just as Wi-Fi works for internet connections.
It allows mobile devices to be charged at any location and in any direction, even if the devices are away from the power source.
With this technology, your device will automatically get charged without being tethered to a charger if you are in the designated area where the charging is available, like the Wi-Fi Power zone, the researchers said.
The system can charge multiple devices simultaneously and in all directions up to half a metre away from the power source, said lead researcher professor Chun T. Rim.
The results were published in IEEE Transactions on Power Electronics. Rim’s team has successfully showcased the technology on at a lab on KAIST’s campus.
Until now, all wireless-charging technologies have had difficulties with the problem of short charging distance, mostly less than 10 cm, as well as charging conditions that the devices should be placed in a fixed position.
For example, the Samsung Galaxy S6 could only be charged wirelessly in a fixed position, having one degree of freedom.
“Our transmitter system is safe for humans and compatible with other electronic devices. We have solved major issues of short charging distance and the dependence on charging directions,” Rim said.