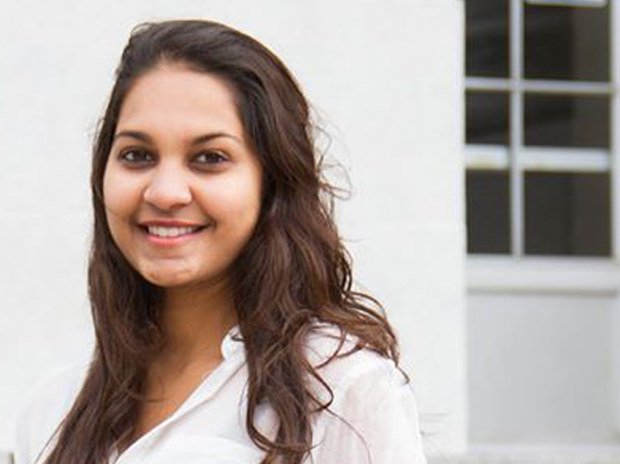 Gurgaon: The mortal remains of 19-years-old Tarishi Jain, who was among the 20 hostages killed in a gruesome terror attack in Dhaka, was on Monday brought here by her family for the last rites.

The cremation was held at the Shiv Murti Cremation ground near IFFCO Chowk in Gurgaon’s Sector 29 on the Delhi-Gurgaon expressway.

Central and state ministers were among those who paid tributes when the body arrived from Dhaka.

Tarishi, a student of University of California-Berkeley, was in Dhaka on vacation. She had gone with two other friends to a cafe in the upscale Gulshan area where she was brutally killed by Islamist terrorists.

On Saturday, she was among the first victims of Dhaka’s siege to be identified. Her friends Abinta Kabir and Faraaz Hossain were also killed in the attack.

Nine Italians, seven Japanese, one Indian, one Bangladeshi American and two Bangladeshis were killed in the terror attack at the Holey Artisan Bakery in Gulshan on Friday night.

Tarishi’s father, who runs a garment business in Bangladesh for the last 15-20 years, has a flat in Sector 32 of Gurgaon.

The family members decided to cremate her in Gurgaon as it would be difficult to take the body to her native place in Firozabad in Uttar Pradesh by road.

The Bangladesh government handed over the body of Tarishi to her relatives on Monday morning in Dhaka, following which her moral remains were flown to Delhi.

(Pradeep Singh can be contacted at pardeepsinghrao@gmail.com)