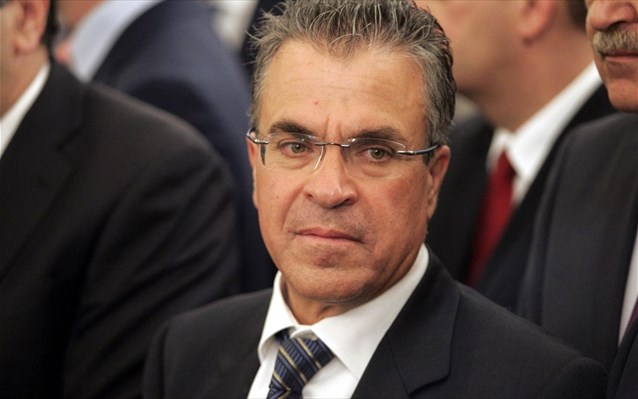 Athens, May 4 (IANS) A prominent former Greek minister placed an advertisement on a recruitment website in search of a job in an unprecedented case that caused surprise and divisive remarks on Monday.

Argyris Dinopoulos, who served as interior minister under the previous Conservative-led government in 2014, uploaded his ad and his CV on devnetjobs.org, Xinhua news agency reported.

Initially, the Greek media, politicians and ordinary citizens thought that Dinopoulos had fallen victim to a prank.

But Dinopoulos verified by a tweet that the ad was placed by him.

“The self-evident in politics has become news. It is newsworthy that an honest politician needs a job position when not re-elected,” he wrote, referring to the January 25 general elections this year.

“You have set an example. You did not become rich through your active involvement in politics so that you can now live without working,” he wrote.

Greek media commented that it was unusual in the country’s politics for a former minister to end up jobless without having secured a well-paid post in the wider public sector or the private sector through his connections.

According to another popular stereotype, several politicians amass fortunes through their involvement in corruption scandals and do not need any job after retiring from politics.

Ordinary Greek citizens on social media indirectly questioned the sincerity of Dinopoulos who has been criticised for populism in the past.

They joked that he joined the hundreds of thousands of ordinary Greeks who were paying a heavy price for the economic crisis seeking any job position in Greece or abroad.

Since the start of the debt crisis in late 2009, about one out of four Greeks remains unemployed.

Dinopoulos’s critics said on Monday he too was paying the price of the austerity measures he promoted as minister and lawmaker.