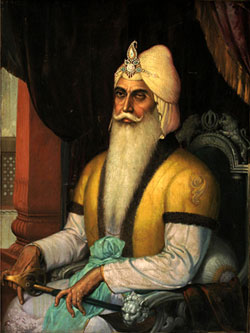 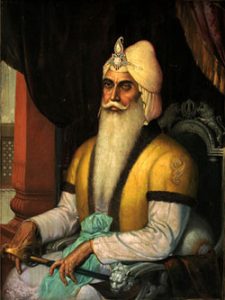 Paris, July 20 (IANS) A statue of Maharaja Ranjit Singh will soon be installed in a coastal town of France following years of efforts by a historian and descendant of a French officer who served under the Sikh king, a media report said on Monday.
The statue will be installed at Saint Tropez along with the statue of General Jean-Francois Allard, who served as a military adviser to the king of Punjab from 1822 to 1839, Sikh24.com reported.
Jean-Francois Allard was an officer in the Napoleon army before being exiled to India in 1822. Maharaja Ranjit Singh appointed him to train his royal brigade — Fauj-e-Khas.
The installation of the statue has been made possible by Henri Prevost Allard, who is the deputy mayor for tourism of Saint Tropeza and a direct descendant of Jean-Francois.