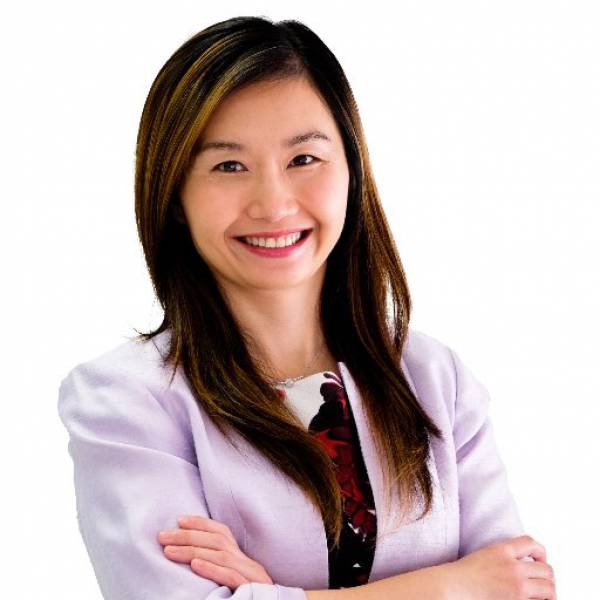 VICTORIA – Post-secondary students throughout B.C. continue to benefit from government’s focus on affordability with a new investment in graduate scholarships for students at public post-secondary institutions.

“Government is breaking down barriers to affordable, accessible post-secondary education in all regions of the province so students can focus more on excellence in education rather than making ends meet,” said Anne Kang, Minister of Advanced Education and Skills Training. “The B.C. Graduate Scholarships support our next generation of researchers, innovators and leaders by increasing affordability for our best graduate students and keeping the talent pool in B.C.”

The B.C. Graduate Scholarships are merit based with a focus on students in research-based degrees in science, technology, engineering and mathematics. Other disciplines including professional programs such as business administration and health, are also eligible. These scholarships will enable British Columbia institutions to attract the best and brightest graduate students and increase their ability to compete for students who are leaders in their field. The scholarships will be administered by the post-secondary institutions.

The scholarships build on a fundamental shift toward affordability and opening doors to post-secondary education in B.C.

Since government eliminated interest on student loans in 2019, graduates throughout the province have saved approximately $40 million in interest payments alone.

The new BC Access Grant provides low- and middle-income students with up to $4,000 a year for full- and part-time studies, nearly doubling the number supported by previous grant programs to more than 40,000 students annually. This program means students moving into graduate studies will have less debt than previous generations.

This builds on the minister’s mandate of increasing eligibility to reduce barriers and make sure more people are able to access the skills they need for the jobs of the future.

The ministry is providing $3.75 million to support scholarships for students in graduate degree programs at 10 public post-secondary institutions. The investment will support 250 awards with a minimum of $15,000 each over the next two years, demonstrating government’s commitment to building a strong, innovative economy.

The Province continues to help post-secondary students focus on education by working toward 8,000 new student housing units as part of Homes for BC, government’s 10-year housing plan.