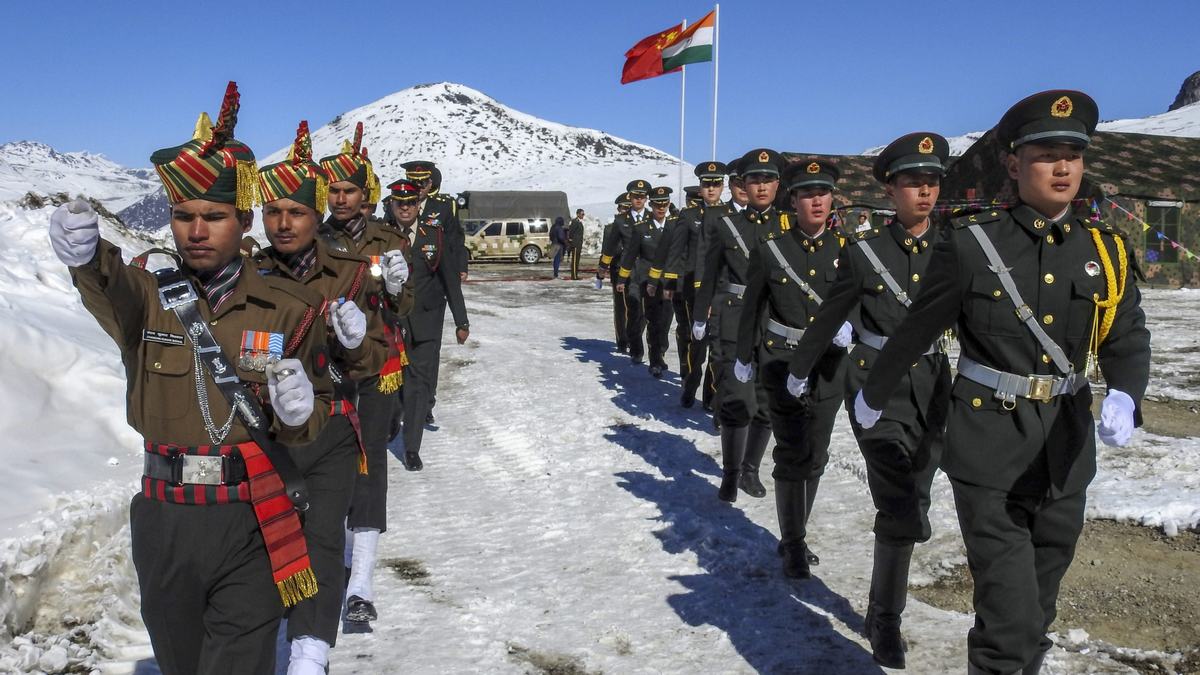 The talks were being held on the Indian side of the frontier in the Chushul area. No details were immediately available.

The negotiations come as tens of thousands of rival soldiers on both sides backed by artillery, tanks and fighter jets brace for a harsh winter in the cold-desert region where temperatures can fall to minus 50 degrees Celsius (minus 58 Fahrenheit).

India and China have held several rounds of talks by military, diplomatic and political officials, including negotiations between their foreign ministers and defence ministers in Moscow last month. Although the standoff has persisted, the talks seem to have calmed the situation along the border as no new military aggression has been reported for a month.

Indian soldiers also are engaged in nearly daily fighting along the de facto frontier with Pakistan in disputed Kashmir, the Himalayan region dived between the two archrivals and claimed by both in its entirety.

Indian Defence Minister Rajnath Singh said Monday that China and Pakistan were creating conditions that suggest “a border dispute is being created under a mission.”

Singh made the remarks while virtually inaugurating 44 bridges in areas bordering with China and Pakistan that officials say will facilitate easier movement of the Indian troops.