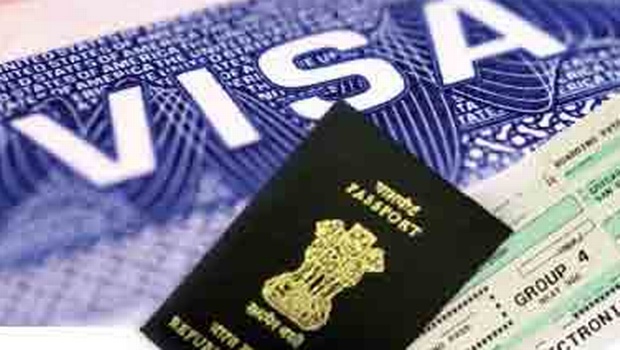 New Delhi, July 29 (IANS) The government on Wednesday said it has finalized arrangements to extend and implement e-tourist visa facility to people from China, Hong Kong and Macau with effect from July 30.
The total number of countries or territories covered under the e-tourist visa scheme will now go up from 74 to 77, an official release said on Wednesday. The scheme will be extended to more countries in a phased manner.
Under this scheme, tourists with e-tourist visas can arrive at nine designated airports — Bengaluru, Chennai, Cochin, Delhi, Goa, Hyderabad, Kolkata, Mumbai and Trivandrum.
Since the launch of the scheme, about two lakh e-toursist visas have been issued to nationals of different countries, it added.