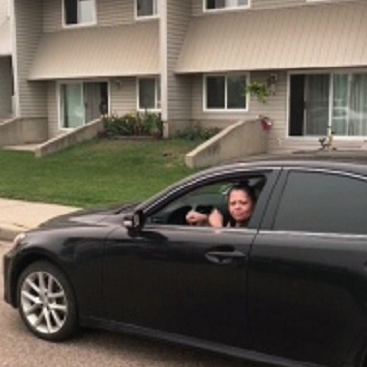 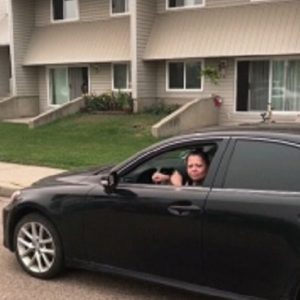 Edmonton: An Indian man has been racially abused in Edmonton over a parking dispute by a white woman who yelled “go back to your country” and called him “Paki with sh*t-coloured skin”, the media reported.

Rahul Kumar, an HR professional who moved from India to Edmonton seven years ago, filmed the encounter outside his home on his cellphone last week, CTV reported on Tuesday.

In the video, the woman who later identified herself as Angelique, was seen unleashing verbal tirade at Kumar over the parking issue.

“You can film all you want Paki. Yes Paki, that’s you with the sh*t-coloured skin,” she was heard yelling at him from the driver’s seat of her car.

At one point, she mocked Kumar’s accent and said: “F***ing East Indian Paki bulls**t… Go back to your f***ing country, man.”

Then she can be seen driving off, but not before spitting on Kumar’s car and calling him a “loser”.

After the video went on air, the woman called CTV Edmonton and criticized the coverage, saying that she was “not a racist”.

Asked whether the parking disagreement justified the racist language used, the unapologetic woman said: “It doesn’t matter if it justifies it or not. It happened and that’s where I took it and I’m responsible for that.”

Kumar said he was stunned by the woman’s profanity-laden rant and called it disturbing. “I’ve never experienced anything like that,” he said.