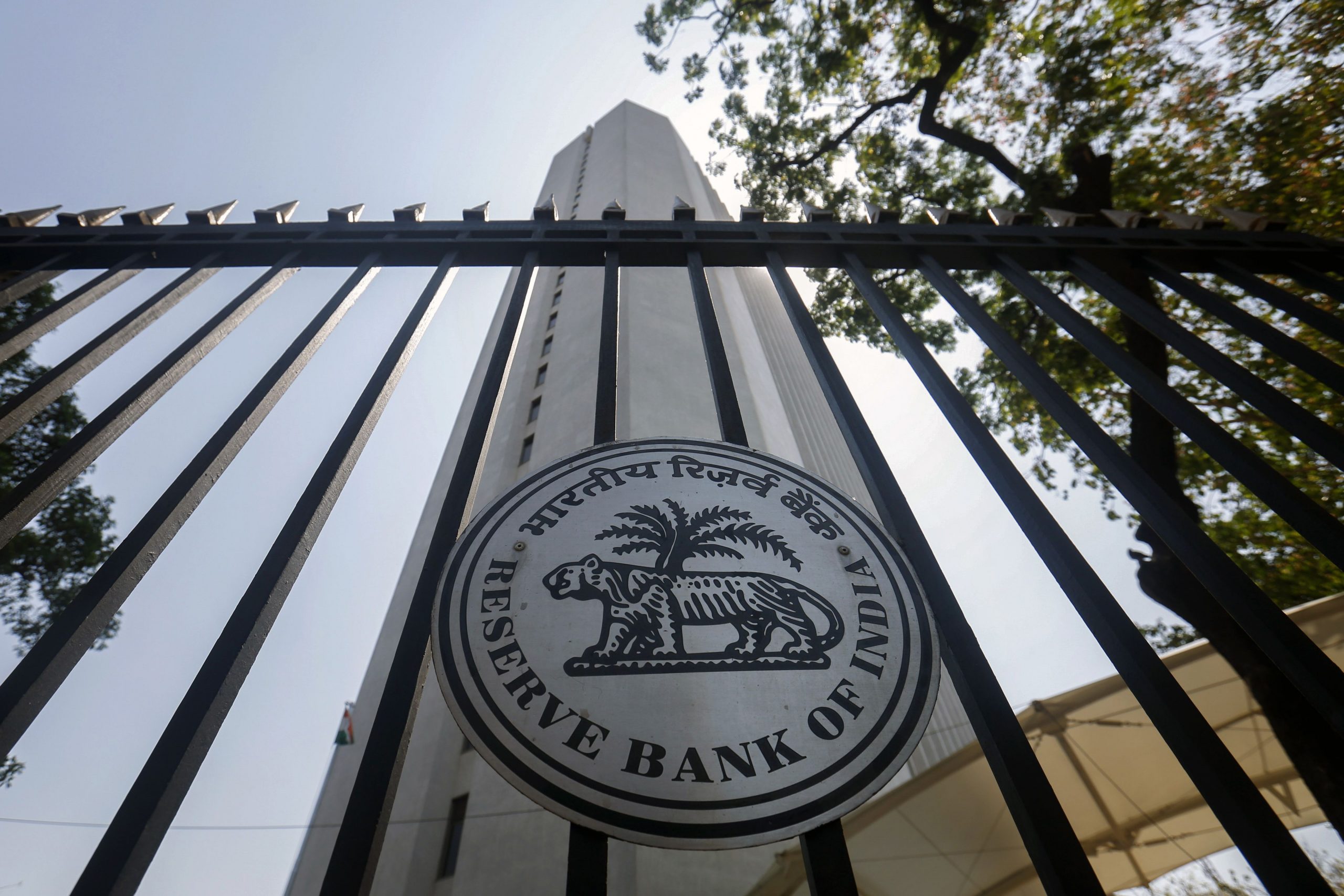 Mumbai, Feb 2 (IANS) Awaiting the federal budget for the next fiscal and a better picture on inflation, India’s central bank on Tuesday kept its key lending rates unchanged — in a move that was along expected lines, but yet pulled down the stock markets significantly.

The Reserve Bank of India (RBI) kept the repo and reverse repo rates unchanged during its sixth and the fiscal’s final bi-monthly monetary policy review.

Ignoring the clamour for an easing of monetary policy as an instrument to boost the fledgling economic growth, India’s central bank maintained its short-term lending rates.

The repurchase rate, or the short-term lending rate remains unchanged at 6.75 percent and so does the cash reserve ratio (CRR), or the liquid money banks have to compulsorily hold, at 4 percent.

The Indian equity markets dipped immediately after the RBI came out with its policy review. The barometer 30-scrip sensitive index (Sensex) of the Bombay Stock Exchange (BSE) lost 286 points — or 1.15 percent — at the closing.

“Disappointment from the RBI’s monetary policy review and a weak rupee subdued markets. However, investors’ risk-taking appetite was given a boost from a dovish RBI outlook and measures like relaxation for start-ups,” Anand James, co-head, technical research desk with Geojit BNP Paribas Financial Services, told IANS.

India Inc said the RBI move was along expected lines and focuses on reining in inflationary expectations.

“RBI’s decision to maintain status quo on the repo rate is on expected lines. However, the slip-up in industrial growth as reported in the November numbers indicates persistence of underlying weakness and the fact that we are still away from a firm turnaround,” industry chamber FICCI president, Harshavardhan Neotia, said in a statement.

“Although the policy statement does hint at opening the space for easing interest rates in the near future, the central bank has chosen to make it conditional on fiscal tightening and implementation of structural reforms by the government,” he added.

India’s CPI, or retail, inflation has been rising. As per data released last month, annual retail inflation moved up further to 5.61 percent in December, from 5.41 percent during the month before.

With food items, notably pulses and onions, continuing to remain dear, India’s annual wholesale inflation rate moved up for the fourth straight month to minus 0.73 percent for December, against minus 1.99 percent for the month before.

The central bank last cut its short term lending rate in September by 50 basis points to 6.75 percent. In 2015, RBI reduced its repo rate cumulatively by 1.25 percent.

“If the Pay Commission recommendations are accepted and implemented without any dilution or staggering, the consequences are going to be disastrous for the economy, coming from deteriorating quality of expenditure both at the state and central level,” said Assocham president Sunil Kanoria in a statement here.

“Amidst the recent economic developments in the world economy and impact on our financial markets, RBI should have reduced repo rate by at least 25 basis points to build not only the investors’ confidence but also to support consumer segment who are impacted by the burden of EMIs,” said PHD Chamber of Commerce president Mahesh Gupta.

“Governor Raghuram Rahan has committed to continue with an accommodative monetary stance. This means, the rates will not go up; they can come down, provided the inflation data is favourable and the government embarks on structural reforms,” said Bandhan Bank chief executive Chandra Shekhar Ghosh.