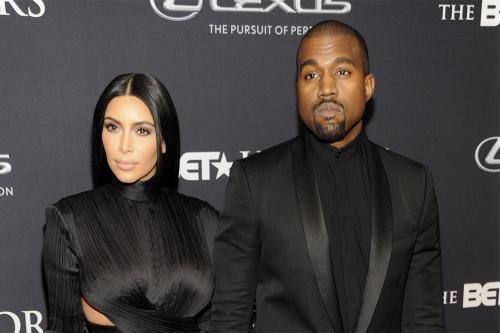 They organised a small security team to escort them through Pheonix using flashing red or blue lights, which is not allowed for non-emergency vehicles.

In a video first published by X17online, the couple’s convoy, consisting of around four motorcycles and two black SUVs, can be seen making its way down the highway “displaying a red or red and blue lights”, which goes against state laws.

A spokesperson for the Police Department, Trent Crump, denied that any of his officers were part of the convoy.

“That was not done by us, but they could hire private security or off-duty officers,” nydailynews.com quoted Crump as saying.

He added that off-duty officers could use flashing lights “depending on department policy”, although did not stipulate what the conditions of their use could be.

The couple arrived in the city last week ahead of the Super Bowl XLIX and were spotted on a double date with John Legend and his supermodel wife, Chrissy Teigen Sunday.