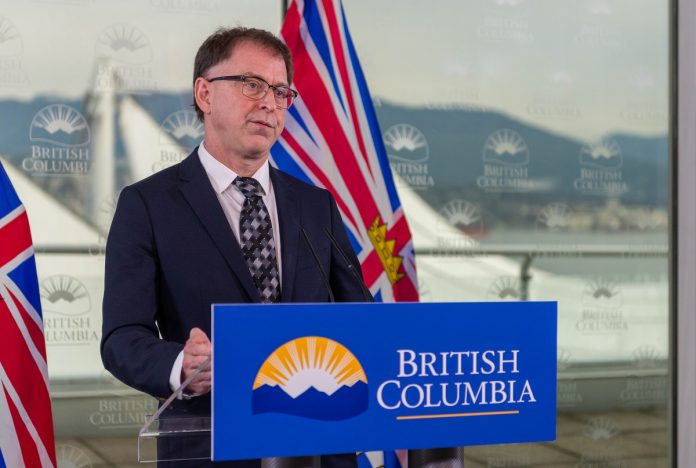 SURREY – In today’s Question Period, Health Minister Adrian Dix raised Kevin Falcon’s decision to sell land that had been set aside for a second hospital in Surrey.

In 2012, Finance Minister Kevin Falcon used his budget speech to announce the sale of the hospital land, claiming a second hospital wasn’t necessary after renovations to Surrey Memorial:

“With the almost $600-million expansion of Surrey Memorial Hospital now underway at its current location, the land is surplus. So, rather than letting it sit there costing taxpayers money, we intend to sell it and let the private sector use it.” Video of Falcon’s comments is available here.

By announcing the sale, Falcon broke the promise made by BC Liberal Premier Gordon Campbell to build a hospital on the property.

Fairborne President Christopher Philps gave the BC Liberals $25,000 in 2017, fand made significant contributions in 2020 and 2021.

The BC NDP government has acquired land in Cloverdale and is investing $1.66 billion in a new state-of-the art hospital.