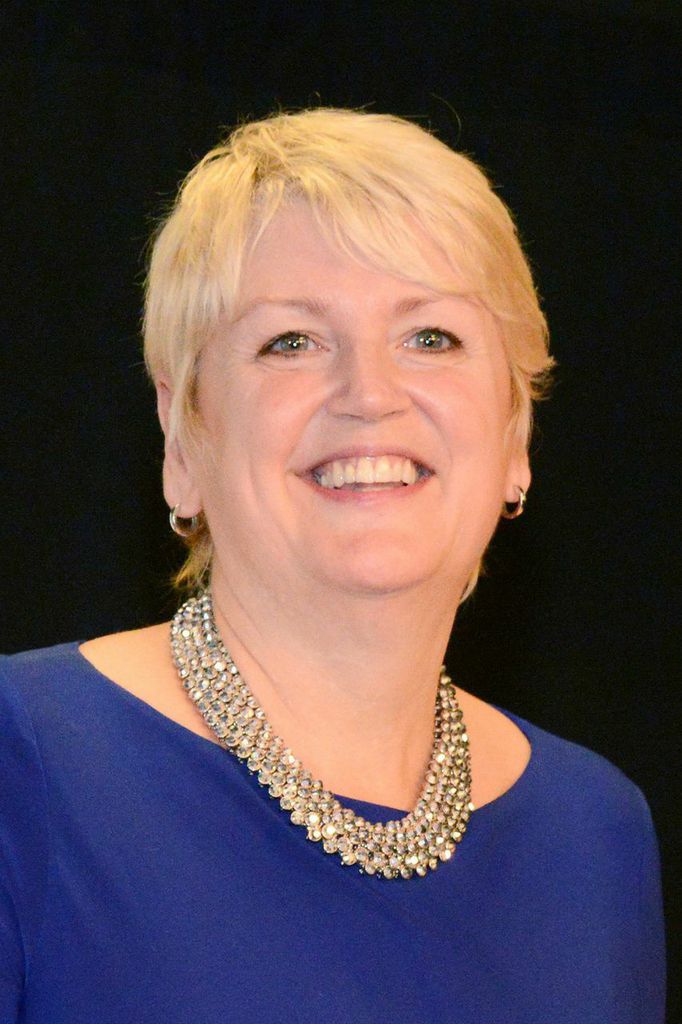 Surrey: Vera LaFranc, Mike Starchuk and Dave Woods will be sworn in as Surrey Councilors on December 8. New to council, they are not new to Surrey.

Vera LaFranc came to Surrey in 1998. An alumnis of Simon Fraser University, she holds a BA in Business and Liberal Studies, which she applied to her successful activities as a leader, since 2007, in developing the Surrey Homelessness & Housing Society. She has worked with the Poverty Reduction Coalition to develop the city’s poverty reduction plan including THIS (Transportation, Housing Income and Support) Is How We End Poverty In Surrey. 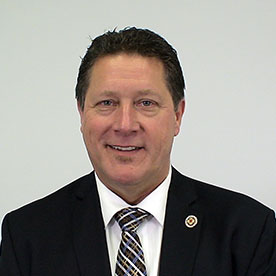 Mike Starchuk grew up in the Newton area. He has seen the municipality grow from its rural agricultural past. He spent 32 years in Surrey working as a firefighter particularly in public safety initiatives around programs for seniors and seniors care, efforts to maintain fire-safe supportive housing and reducing criminal aspects concerning vacant abandoned buildings. He retired as the Chief Fire Prevention Officer with Surrey Fire Services at the end of July 2014. He received the Queen Elizabeth II Diamond Jubilee Medal in 2013,

Dave Woods moved to Surrey in 1986. His career with the RCMP ran 43 years policing in Burnaby and then Surrey, where he served as District Commander for Port Kells and Cloverdale for 10 years. He retired in 2023 with the rank of Staff Sergeant Major (the first) for the Surrey detachment.
He has been heavily involved in the business community through the Cloverdale BIA, Surrey Board of Trade, Cloverdale Chamber of Commerce, Cloverdale Rotary Club and Legion. He is Vice-Chair of Options Community Services. Woods is a recipient of both the Queen Elizabeth Golden Jubilee medal and the Diamond Jubilee medal. He was named Police Office of the Year by the Surrey Board of Trade in 2006.
His major interest around community safety and homelessness is a natural fit.