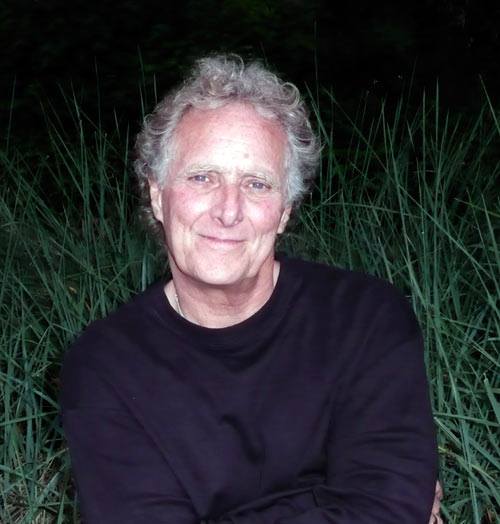 White Rock: The City by the Sea will see two new councilors, David Chesney and Megan Knight, come to the table along with former councilor and President of the White Rock BIA, Lynne Sinclair.. 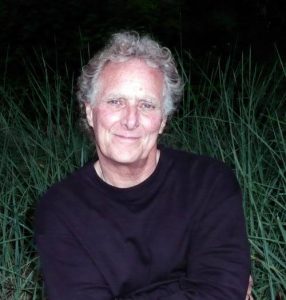 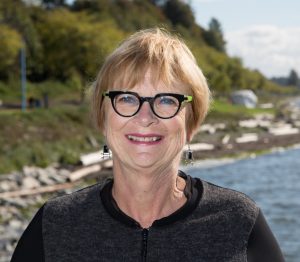 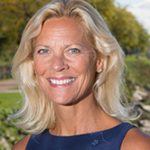 The new council will include four members of the White Rock Coalition: Meyer and Lawrence, along with Sinclair and Knight.