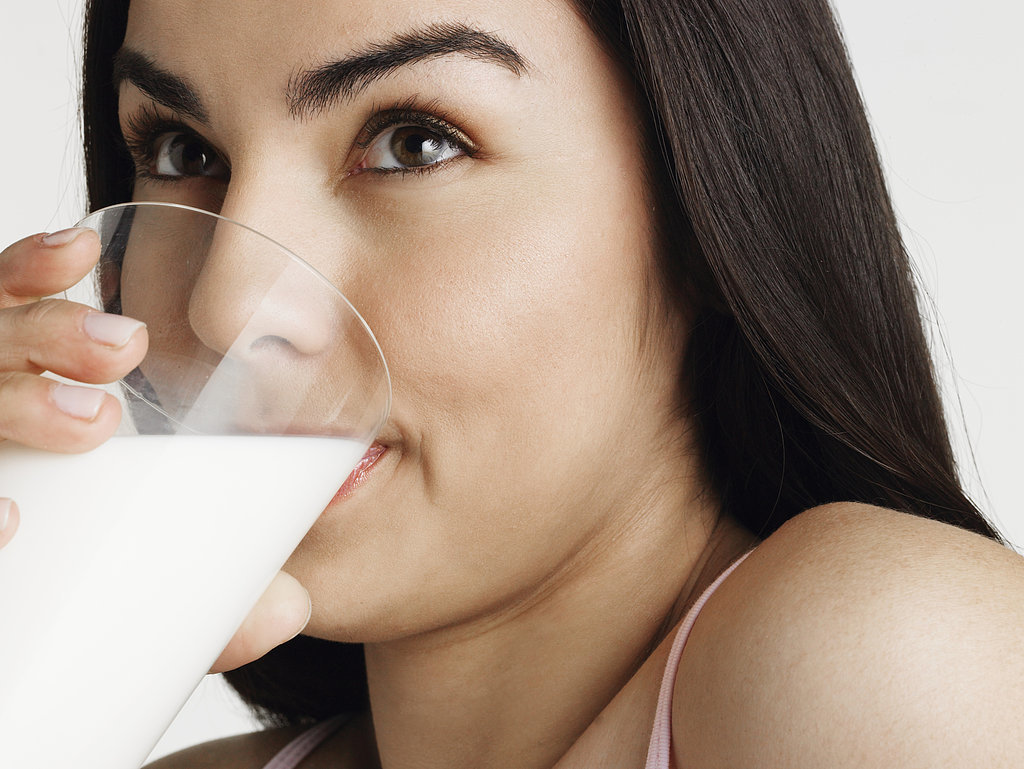 New York, March 25 (IANS) Milk is not just good for babies, but for adults as well — at least their brains. New research at the University of Kansas Medical Center has found a correlation between milk consumption and the levels of the naturally-occurring antioxidant glutathione in the brain in older, healthy adults.
The research findings, published in The American Journal of Clinical Nutrition, suggests a new way that drinking milk could benefit the body.
In-Young Choi, Ph.D., an associate professor of neurology at KU Medical Center, and Debra Sullivan, Ph.D., professor and chair of dietetics and nutrition at KU Medical Center, worked together on the project.
“We have long thought of milk as being very important for your bones and very important for your muscles,” says co-author Debra Sullivan, professor and chair of dietetics and nutrition at KU Medical Center.
“This study suggests that it could be important for your brain as well.”
Co-author In-Young Choi asked the 60 participants in the study about their diets in the days leading up to brain scans, which they used to monitor levels of glutathione — a powerful antioxidant — in the brain.
The researchers found that participants who had indicated they had drunk milk recently had higher levels of glutathione in their brains.
This is important, the researchers said, because glutathione could help stave off oxidative stress and the resulting damage caused by reactive chemical compounds produced during the normal metabolic process in the brain.
Oxidative stress is known to be associated with a number of different diseases and conditions, including Alzheimer’s, Parkinson’s and many other conditions, Choi says.
“You can basically think of this damage like the buildup of rust on your car,” Sullivan says.
“If left alone for a long time, the build-up increases and it can cause damaging effects.”
The recommended daily intake is three dairy servings — or cups — per day, Sullivan says. The new study showed that the closer older adults came to those servings, the higher their levels of glutathione were.
“If we can find a way to fight this by instituting lifestyle changes including diet and exercise, it could have major implications for brain health,” Choi says.
An editorial in the American Journal of Clinical Nutrition said the study presented “a provocative new benefit of the consumption of milk in older individuals”, and served as a starting point for further study of the issue.