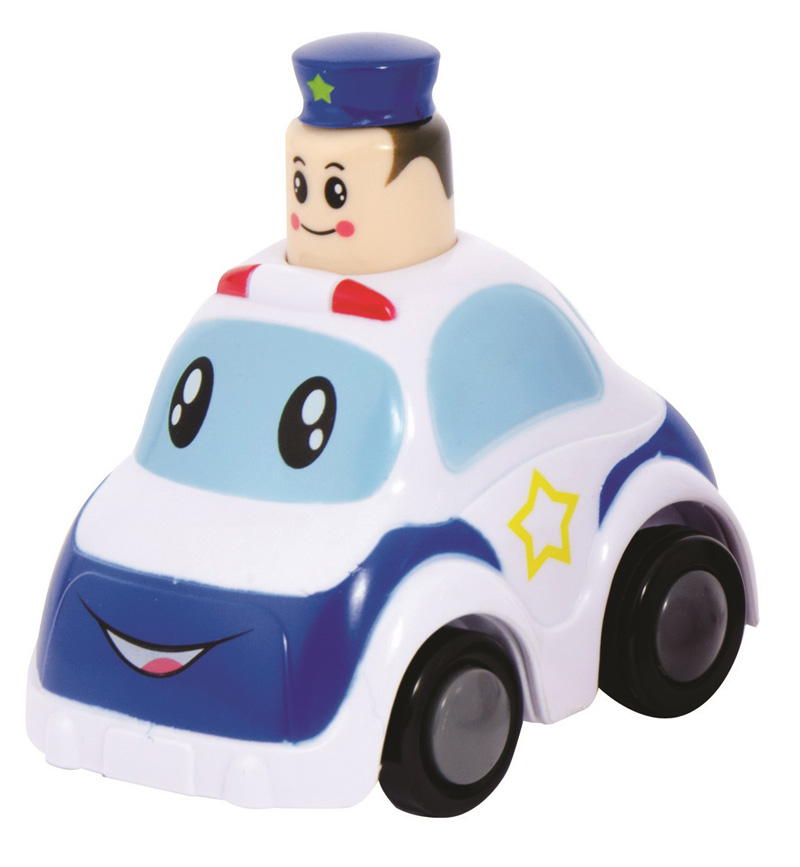 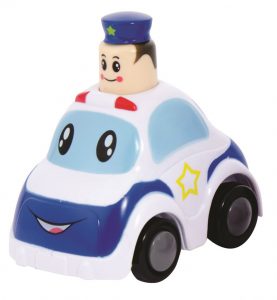 NEW YORK: More than 15,000 toy police cars are being recalled in Canada and the United States because it can come apart and pose a possible choking risk to children.

The Police Press & Go toy car is a white and blue plastic car with the head of a police officer coming out of the roof. When the head is pressed down, the car moves forward on its own.

The U.S. Consumer Product Safety Commission said it received one report of the blue hat on the police officer’s head coming off. No injuries were reported.

The car is made by toy company Schylling, which is based in Rowley, Massachusetts. Schylling is offering owners of the car a refund if they contact the company through its website, schylling.com, or call 800-767-8697.

Schylling has received one report of the police hat detaching from the toy vehicles. No injuries have been reported.

Specialty toy and gift stores nationwide from April 2010 through April 2015 for about $5.