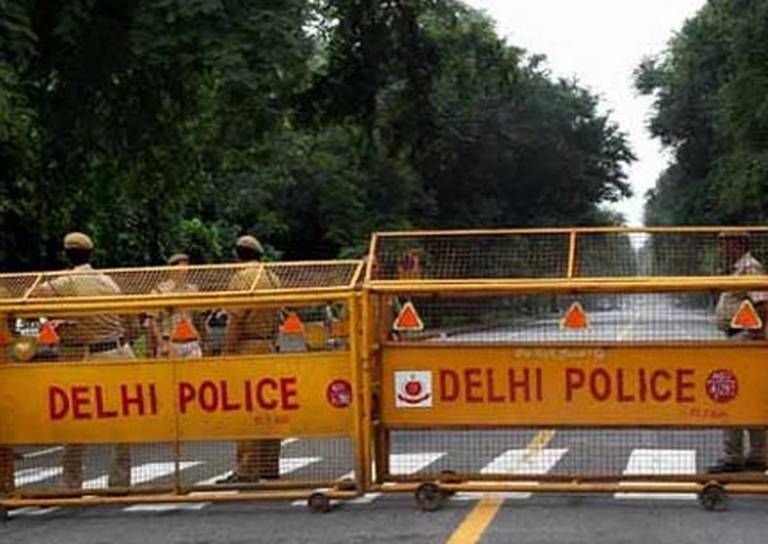 New Delhi, May 12 (IANS) A Delhi Police sub-inspector rammed his speeding car into three women sanitation workers on a flyover in the capital on Tuesday morning killing them, police said. The official was arrested for rash driving, but witnesses said his car brakes had failed leading to his losing control over the vehicle.

The accident occurred around 9.30 a.m. on the Mehrauli-Badarpur flyover in south Delhi.

Rishipal, 59, who is deputed in the Police Control Room (PCR) and presently posted at the Delhi Police Headquarters, was arrested on charges of rash and negligent driving.

Witnesses said the sub-inspector apparently lost control of his vehicle after its brakes failed, and it hit the three women sanitation workers on the flyover.

According to a witness, the speeding car hit all the three women one by one from behind and dragged one of them to some distance.

“Meera was killed on the spot, while the two other women succumbed to their injuries later at a hospital. An FIR has been lodged against the sub-inspector who was arrested from the spot and investigations are on in the case,” said a police official.

At the time of the accident, the sub-inspector was heading home in Faridabad after completing his night shift, the official said.

Police said six sanitation workers, including four women, were working on the flyover when the accident took place.

The family members of the victims later staged a protest on the flyover which led to traffic chaos forcing police to take several protestors in preventive detention in order to control the situation.