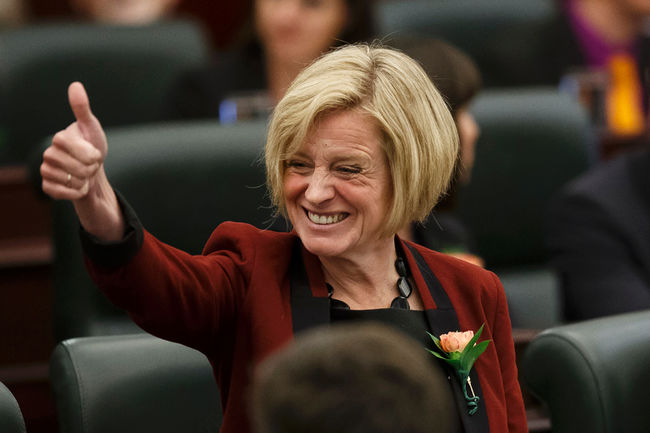 EDMONTON: Alberta’s ethics commissioner has cleared Premier Rachel Notley and the NDP in two fundraising investigations, but says they need to start thinking more about optics.

Ethics commissioner Marguerite Trussler said in a report that Notley and her party did not violate ethics rules at two fundraising events in February.

One was an unadvertised event as part of larger fundraiser at the Edmonton Art Gallery, promising select ticket holders more one-on-one access to Notley and her team for $1,000.

Trussler says it’s best to advertise all fundraisers publicly to avoid the perception that a select few are being favoured.

Notley was also cleared for attending a fundraiser in Toronto for Ontario NDP Leader Andrea Horwath for almost $10,000 a ticket.

Notley met with business leaders who have interests in Alberta, and Trussler says she warned the premier ahead of time there might be “public perception issues.”