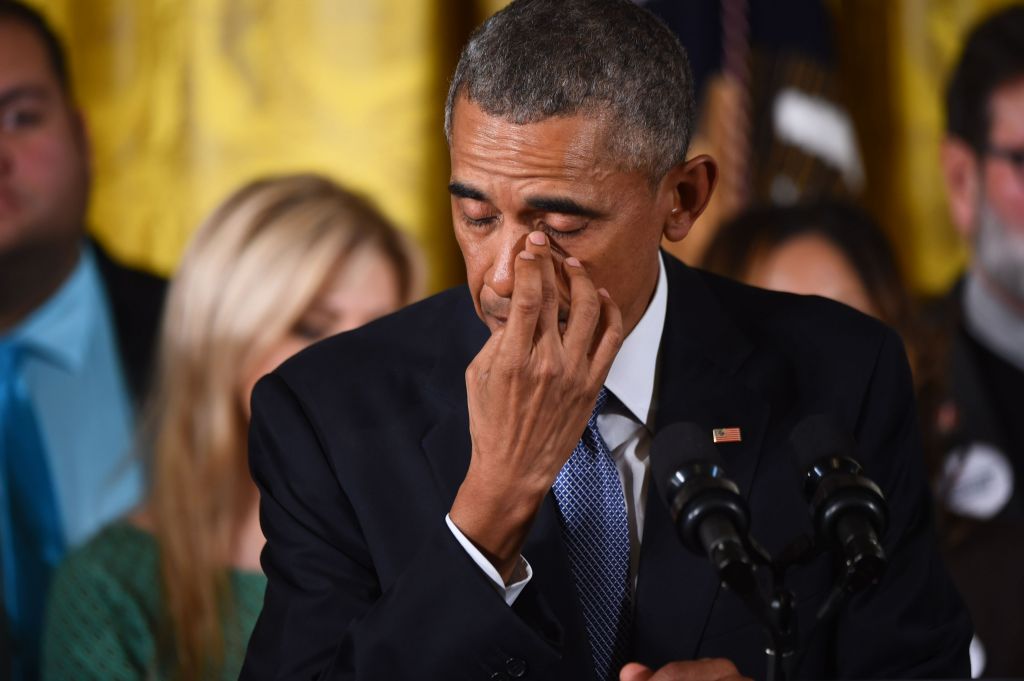 Washington, Jan 6 (IANS) US President Barack Obama on Tuesday unveiled some executive measures on gun control, including expanding background checks, calling for “a sense of urgency” about gun violence.

Anybody in the business of selling firearms must get a license and conduct background checks or be subject to criminal prosecutions, Obama said at the White House, joined by gun control activists and the families of gun victims.

He said his administration will hire more people to process background checks to make the system more efficient and add 200 more agents and investigators to ensure the “smart and effective” enforcement of gun safety laws, Xinhua news agency reported.

The administration will also invest $500 million to expand access to the treatment of mental illness across the country, he said.

Every year, more than 30,000 Americans lose their lives by guns, Obama said, adding that the US is “the only advanced country on the Earth that sees this kind of mass violence erupt with this kind of frequency”.

“We do have to feel a sense of urgency about it,” he said. “In Dr (Martin Luther) King’s words, the fierce urgency of now, because people are dying.”

Obama became emotional and shed tears when he talked about the Sandy Hook Elementary School shooting in 2012, when 20 children and six adult staff members were fatally shot.

“Every time I think about those kids, it gets me mad,” the president said, wiping away tears as he pleaded for citizens and lawmakers to be more resolute in preventing gun violence.

Obama’s gun-control measures are seen as an attempt to sidestep Congress on an issue that is increasingly partisan.

Obama emphasised that the new measures are “actions within my legal authority that we can take to help reduce gun violence”, calling on Congress to get on board with common sense gun safety measures.