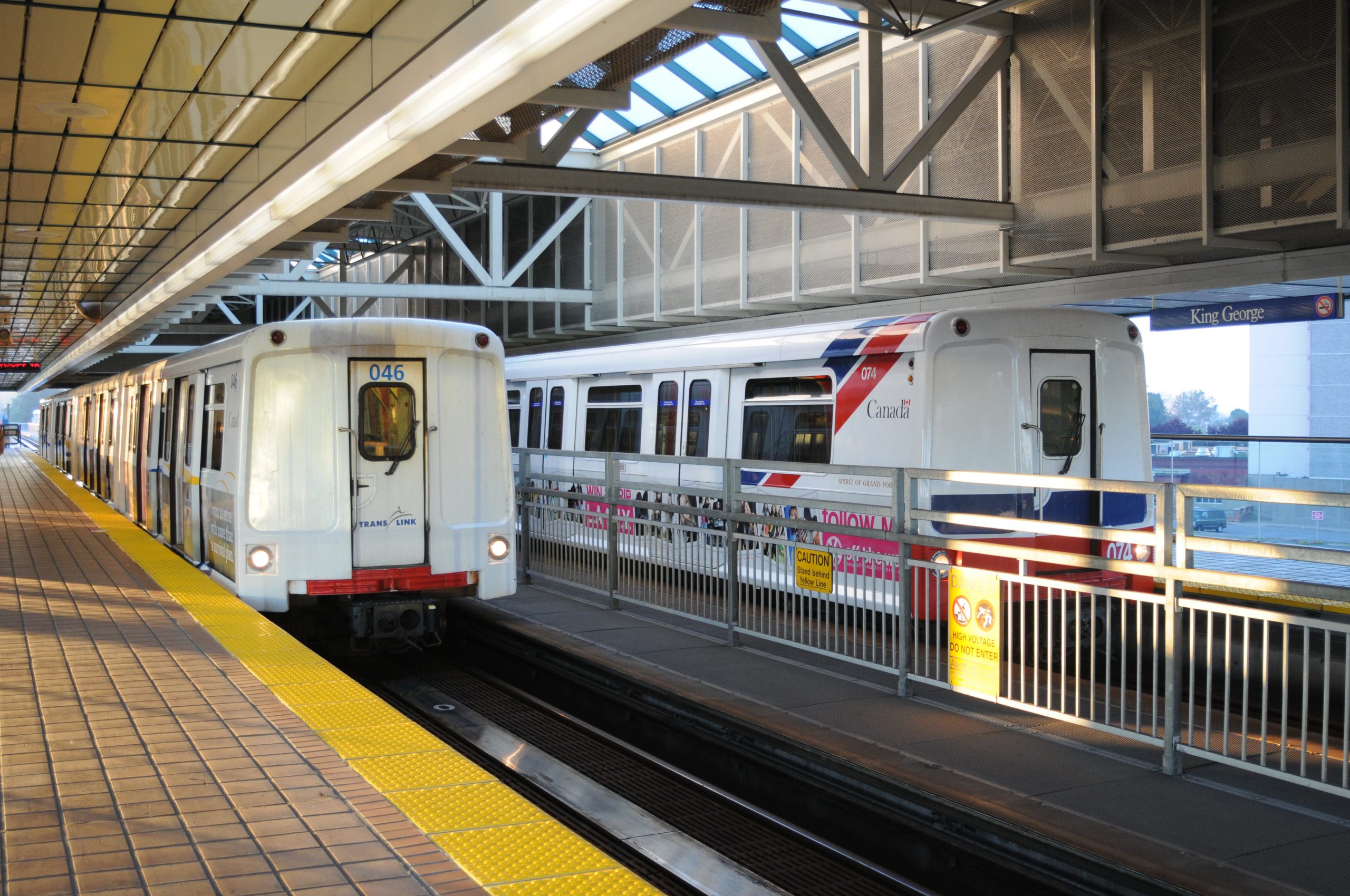 by Ray Hudson
Surrey: “Jimmy Pattison’s reputation is unimpeachable, and he has demonstrated how shrewd he is as a business person in his business success and in his contribution to the success of Expo 86,” said Surrey Councillor, Bruce Hayne. “I think it will go along way to allay the fears of people concerned that this money is just going to be squandered or poorly managed. It’s a good move.”
“But I think if you asked a vast majority of people in the region: Do we need this infrastructure as presented in the Mayor’s plan, the additional subway in Vancouver, the LRT in Surrey, the additional buses, the Handidart and the widening of certain roads, the upgrade of the Pattullo Bridge, yes or no? I think the majority of people would agree that we need it,” said Hayne. “And if you asked, do you believe that if we collected six or seven billion dollars, that it would be managed in a prudent and cost effective manner? I think many would say probably not.”
Hayne went on to say that in order to get people comfortable in saying yes, they have to understand that it’s the Mayors’ Council that is going to be managing the funds for the infrastructure build.
“It should not be a referendum on what people think of the management of TransLink’s operations,” Hayne said. “We have to do everything we can to assure that if people do say ‘yes we do have to spend this money,’ that it is absolutely managed in the most appropriate away.”
He said the ‘Yes’ side must get the public focus off of TranLink’s performance and onto TransLink’s funding.
“We have a generational opportunity to add to our transit infrastructure in a way that’s going to make this a livable region for our kids, and if we don’t, then it’s back to the drawing board because the needs of that transit system aren’t going away if we say no,” said Hayne.
Hayne said that in the coming couple of weeks, more detailed printed information on each of those projects and what the plan really means will be coming out. He said it was necessary because despite the depth of knowledge the proponents have, they public is not nearly as aware.
“We were out there yesterday morning at the SkyTrain station and talking with commuters who are absolutely vested in it because they are commuting on it daily,” he said, “but did not know about the referendum at all and what it included.”
When asked his sense of public opinion on the issue, Hayne said it seemed to depend on the municipality. That the inner city tends to be edging toward the yes side, where the further out the valley you go, the less toward the yes. He estimated public opinion as “pretty much neck and neck and likely falls within the margin of error at this point.”
He concluded by saying that the best thing about the plan is that it has been well thought out and well costed.
“It’s holistic, there’s something for all of the lower mainland, be it additional Handidart, additional Rapid bus, widening of arterial roads, or LRT,” he said. There’s something in it for everyone. But if we have to go back and look at it one project at a time, it becomes protracted and a lot gets left behind.”
He added that whatever happens the urgent transportation needs of the Lower Mainland still need to be addressed.