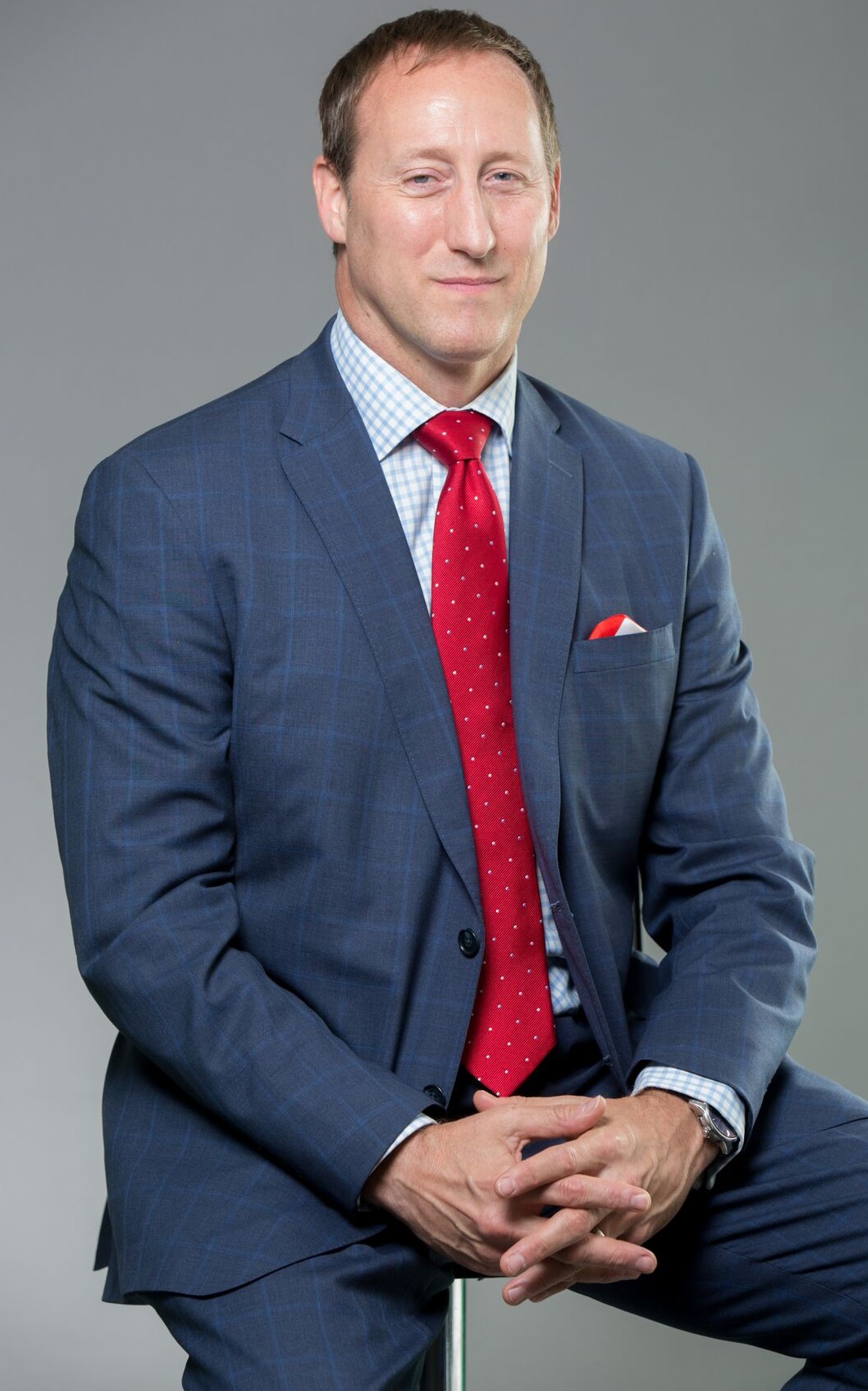 Ottawa: Peter MacKay is leading after the first round in the federal Conservative leadership race a result revealed hours later than planned.
Derek Sloan’s name will now be dropped off the ballot and his supporters’ votes recounted.
Nearly 270,000 party members were eligible to vote in the race, and upwards of 175,000 ultimately cast a ballot.
The early results came after midnight Monday, as machines tasked with slicing envelopes malfunctioned and several thousand ballots had to be replicated by hand under the close eye of scrutineers throughout Sunday evening.
The party uses a points system to determine the winner, with each riding in the country allocated 100 points.
A candidate needs a majority of 16,901 points to win.
The first ballot gave 11,328 points to MacKay and 10,681 to Erin O’Toole. Leslyn Lewis received 6,925 points and Sloan received 4,864.
The party also uses a ranked ballot, so if no candidate receives that majority after the first count, the candidate with the lowest number of points drops off and his or her supporters’ second choices are tallied.
The eventual winner’s first major task will be to guide the party through a confidence vote next month in the House of Commons, a job that will prove more challenging if MacKay wins, as he does not have a seat.
At the same time, the new party leader will have to focus on bringing together the various factions that developed over the course of the sometimes fractious campaign.