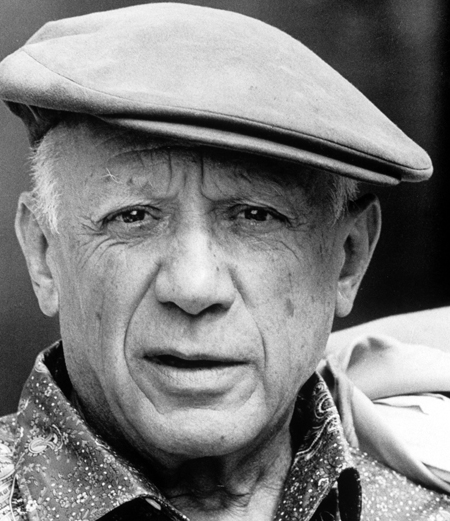 Paris, March 20 (IANS) The court of the French region of Grasse issued on Friday a suspended sentence of two years in prison against Pablo Picasso’s electrician, Pierre Le Guennec, and his wife Danielle, on charges of hiding 271 of the Spanish artist’s works over the course of 37 years, until they were brought to light in 2010.
This penalty is less than what was requested on February 12 by the prosecution, a sentence of five years, however the court only ordered a suspended sentence of two years, Spanish news agency Efe reported.
The works of Picasso were hidden by the electrician and his wife for more than three decades in their garage, and only resurfaced when they tried to get a certificate of authenticity in 2010, which required them to consult the official Picasso Administration, the only body that manages the rights of the late artist.
Apparently Le Guennec wanted to authenticate the work in order to prepare them for his inheritance to his children, and once the administration made sure that the pieces were authentic, Picasso’s family filed a complaint against the defendants.
On the other hand, Le Guennec claimed that Picasso’s late wife, Jacqueline, who lived from 1927 to 1986, had given him the tableaus in a box, which he kept for decades without knowing that its contents had any considerable artistic value.
The box contained drawings, lithographs, collages and other rare pieces created by Picasso between 1900 and 1932, the contents valued at 60 million euros ($68.3 million).
Lawyer Jean-Jacques Neuer, who defended the interests of the painter’s family, downplayed the fact that the penalty was less than the prosecution had requested, adding that the important matter was that the truth was revealed, and that he was pleased with the judgement, which he described as an end to the “manipulation” of the defendants.