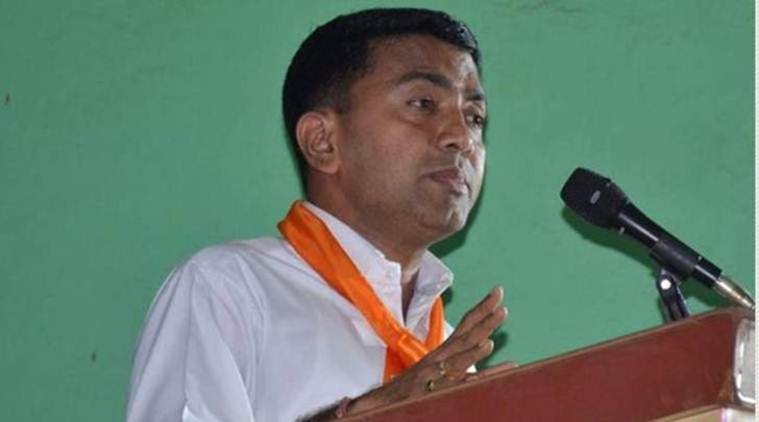 BJP MLA Pramod Sawant was sworn in as the new Chief Minister of Goa just before 2 am Tuesday, capping a day of hectic parleys between the saffron party and its allies to put a new government in place in the state. After multiple postponements of the oath ceremony on Monday, the day when his predecessor Manohar Parrikar was cremated with state honours, Sawant was sworn in by Goa governor Mridula Sinha at Raj Bhavan at 1.50 am. Sinha administered the oath of office and secrecy to the 46-year-old legislator from Sankhalim in North Goa. The Governor also administered oath to 11 other ministers, including those from BJP’s allies MGP and the GFP.