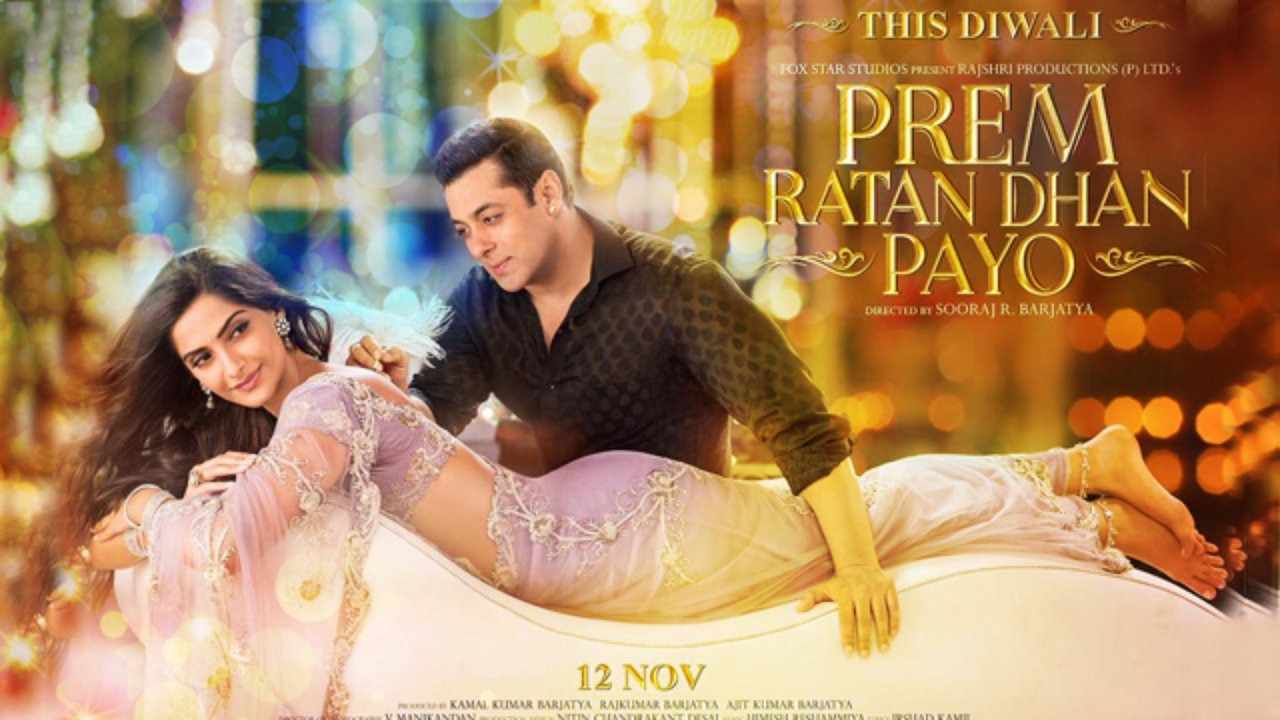 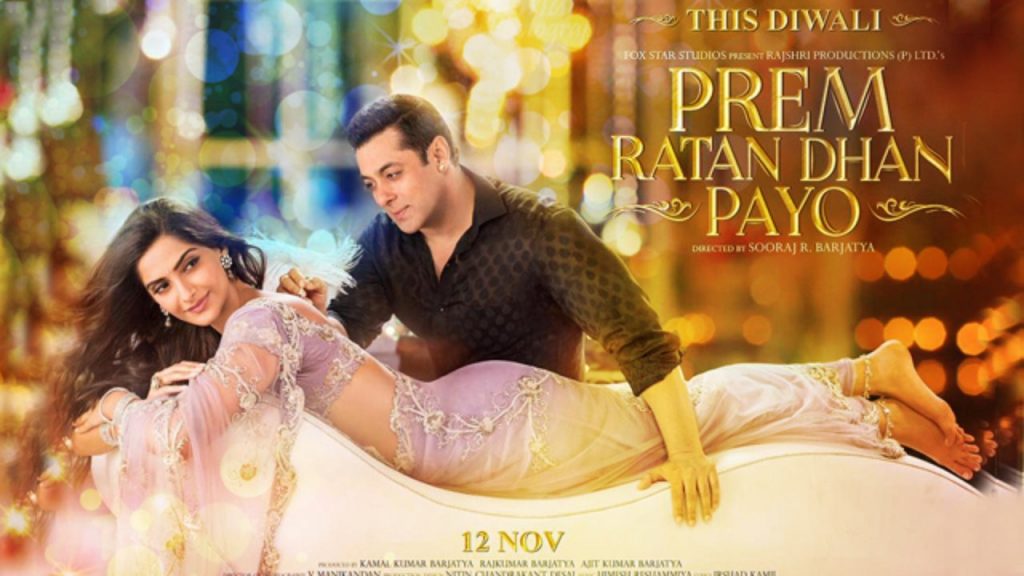 New Delhi, Nov 17 (IANS) Bollywood superstar Salman Khan’s return as ‘Prem’ on the silver screen through “Prem Ratan Dhan Payo” is continuing its golden run at the box office globally. The Sooraj Barjatya directorial family drama has minted Rs.202.39 crore in India and overseas since its release.
A Diwali treat for Salman’s fans, the film was released a day after the festival of lights on November 12. “Prem Ratan Dhan Payo” brings a royal story on the silver screen unfolding chapters about a royal family and how an outsider, Prem, played by Salman, tries to mend the broken bridges of the family.
“The total collection of the Hindi version of the film is Rs.143.39 crore in five days. And the first four day collection overseas is done $ 8.9 million (Rs.59 crore) across 48 countries,” read a statement.
The figures in the US are $ 2.8 million, said to be highest opening weekend for a Salman Khan film; in Britain are $1.42 million; Middle East are $ 2.3 million, Australia are $ 448, 711, New Zealand are $ 170,454 and Pakistan are $ 486,877.
Made on a budget of Rs.60 crore with Rs.20 crore spent on publicity and advertising — Barjatya’s costliest ever film — “Prem Ratan Dhan Payo” was released in 4,500 screens in India and in 1,100 screens in traditional international markets.
The film, which also stars Sonam Kapoor, Anupam Kher, Swara Bhaskar, Armaan Kohli and Neil Nitin Mukesh, reunites Salman with his “Hum Aapke Hain Koun..!” and “Hum Saath-Saath Hai” director Barjatya after a gap of 16 years.