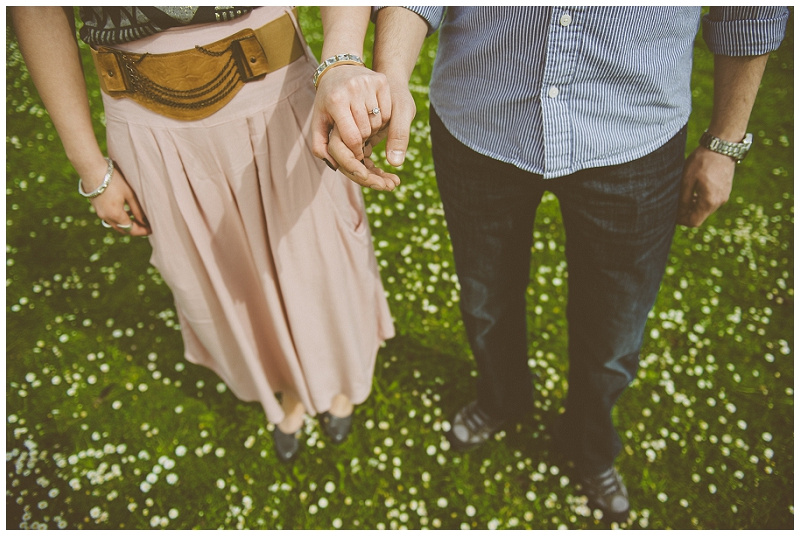 Riyadh, May 20 (IANS) A Saudi Arabian family was shocked when their daughter revealed to them that she is in love with an Indian expatriate and wants to marry him.

The furious father quickly went to the lover’s employer and tried to persuade him to deport the man but his attempts have failed, according local newspaper Sada.

The 23-year-old woman told her family that she insists on marrying the Indian, who works as a delivery man at a shop in a mall in capital Riyadh.

She revealed that she met the man at the mall and that she had been in touch with him for a while, said the daily.

“She told her mother that she fell in love with the Indian man after he filled her life with love…the mother quickly informed her husband,” the paper said.

According to the report, the young woman is still determined to marry the Indian expatriate although this is against local norms and the decision has shocked her family.