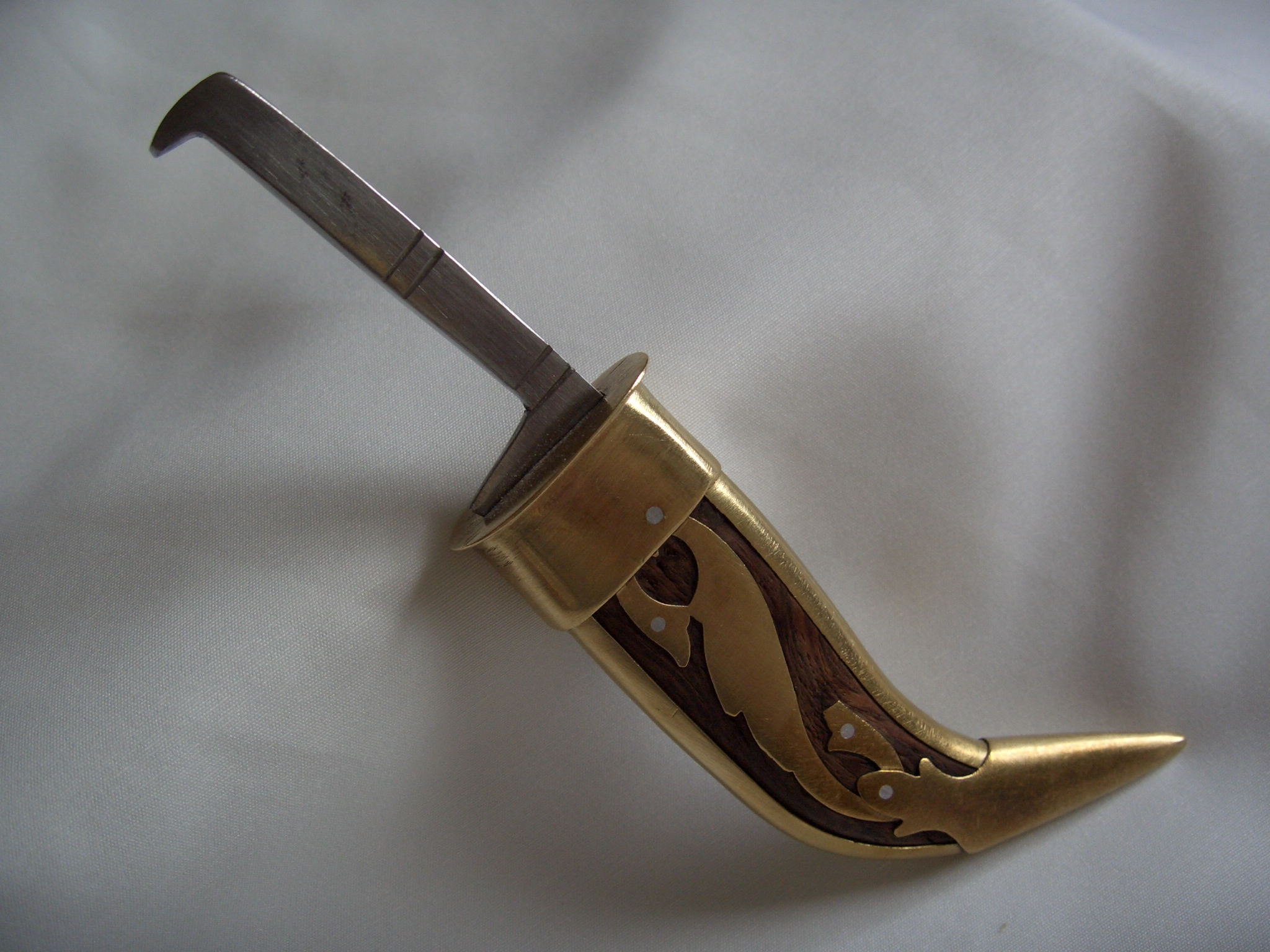 Wellington: A Sikh man in New Zealand’s Auckland city was asked to take off his kirpan and get down from a bus after a panicked passenger called police on seeing the ceremonial dagger, a media report said.

Police boarded a busy commuter bus in Auckland on Tuesday after a passenger was seen carrying kirpan, traditionally worn by Sikhs.

“We looked out the window and we could see and the police car behind us with sirens blaring and armed men all around us. One policeman stormed into the bus with a gun in his hand and said to the guy, ‘Get your hands up so we can see them and get out of the bus’,” New Zealand Herald quoted a witness as saying.

The passenger was thought to be in his 20s, was wearing a turban and had a long, curved “sword-like” kirpan strapped behind his back on the left side, which the police removed, the daily quoted the witness as saying.

A police spokeswoman said officers were called after a passenger reported seeing the kirpan. Police officials said no guns were carried by the general duty officers, not did they storm the bus.

“Police spoke with the man, who is a Sikh. He was in possession of a ceremonial kirpan, which is customary for Sikhs. The man, who is lawfully living in New Zealand, was polite and cooperative and no further action was taken,” said the police spokesperson.