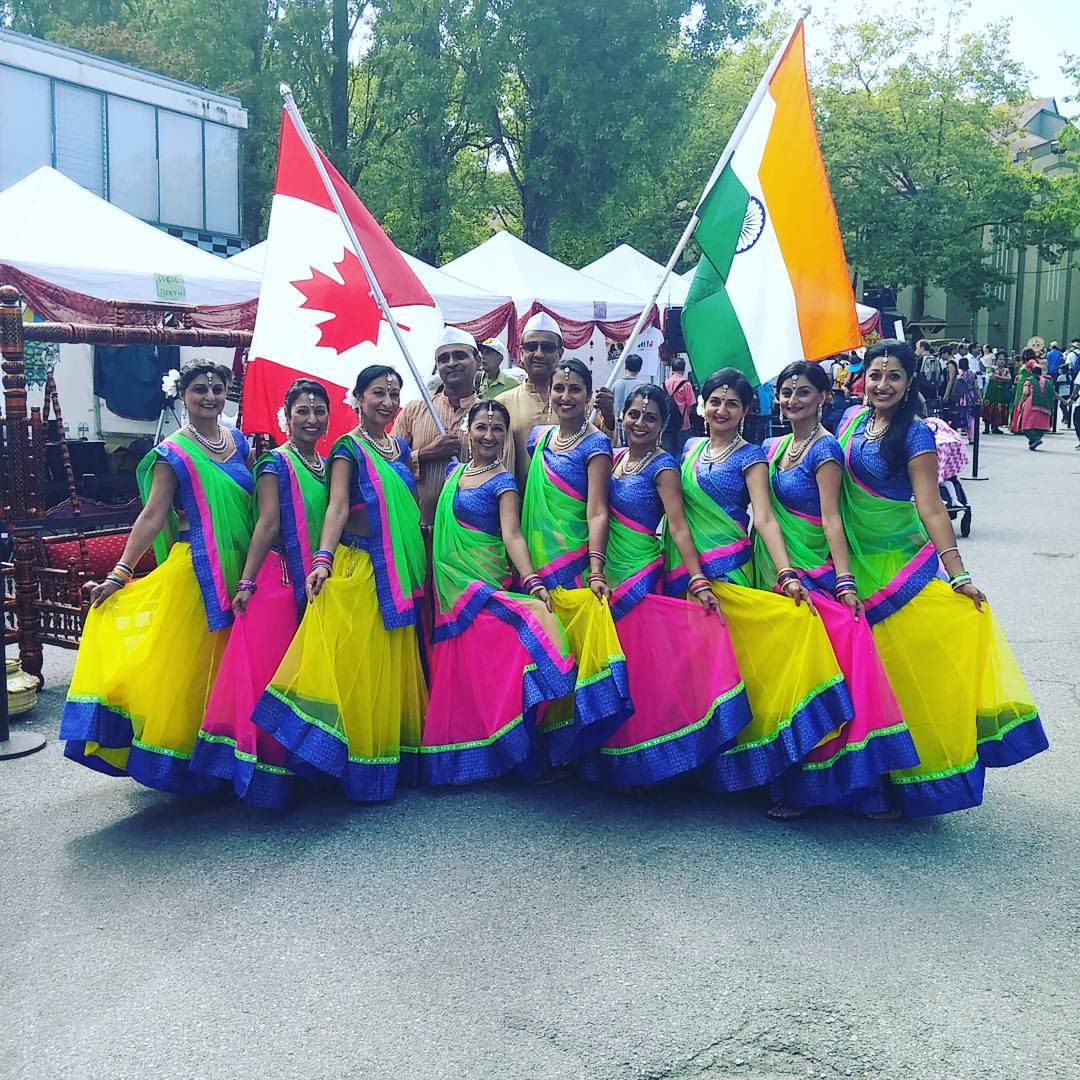 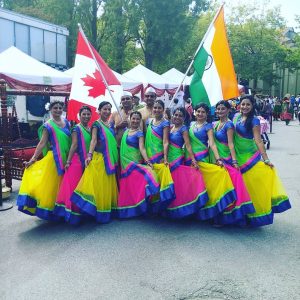 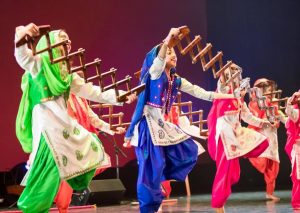 Vancouver: Over 50,000 guests are expected to attend PNE and Playland this weekend, and those that do will be lucky enough to take in a spectacular display of South Asian culture. Spirit of India Festival takes place on August 26-27, 2017 at the Fair at PNE from 11 am – 6 pm.

PNE’s Festival Park, a family refuge area nestled between the PNE Agrodome and PNE Forum Marketplace, will be home for this spectacular display of culture which boasts over 600 performers and volunteers, and 24 vendor booths which promise to showcase a true representation of the best of what India represents. From hand-made handicrafts from a small village in India, to literature ranging from the newest magazine on the market to rare Sanskrit works, to glamourous jewellery that are a must-have in any South Asian woman’s trousseau, to favourful spices which create the mouthwatering dishes we all love, the Spirit of India Festival has it all.

To handle a team of 50 staff and volunteers to help manage it all is not a simple task. But organizers Rajan Raniga and Junita Thakorlal are veterans to large-scale event organization. They have organized hundreds of events, majority of which were in the Vancouver and Fraser Valley regions but also include San Francisco, Los Angeles, Orlando, and London, UK. Last summer they co-produced a 6-day cultural festival in Vancouver that saw over 20,000 attendees, some as far as New Zealand.

“We have seen unprecedented growth in the past few years, with more and more people reaching out in search of that feeling that they belong to something bigger than themselves,” says Raniga, the Ocean Freight Manager at Natu’Oil Services, and current President on the volunteer board of community organization Gujarati Society of BC. “And I’m thrilled that through Spirit of India, we can create a platform that is inclusive, non-partisan and non-political.”

When asked where the idea for Spirit of India came from, he reverts to Thakorlal who claims the idea sprouted from a conversation between herself, PNE’s CEO Mike McDaniel, and PR maven Laura Balance 2 years ago. “Engagement is quite simple,” claims Thakorlal. “All we need to do is bring something that touches people’s spirit, making an emotional connection that is pretty hard to deny. PNE does it all the time with the rides and shows which keeps people coming back year after year. Rajan and I built Spirit of India with a similar vision. We reached into different cultural sub-groups and offered an opportunity for South Asians to simply express their love for their motherland through song, dance, art, and handicrafts.”

Thakorlal is also the choreographer of the Senior Ladies Garba Group, which is a team of dancers who are all over the age of 55. “They met Mayor Robertson at a performance a few years ago and were featured on the cover of the local paper, touting them as the crowd favourite. They are just the most amazing group of grannies you’ll ever see! The oldest is 74 and I can’t keep up!” The group will be performing on Sunday at the 12pm stage show.

Vancouver-based performers aged 4 to 74 will bring the Festival Park stage to life with their own renditions of the cultural performing arts. Fair-goers can expect to take in high-energy bhangra from the stage of Punjab, elegant garba from the state of Gujarat, classical bharatanatyam from Tamil Nadu in the South, kathak from Jaipur in the North, kuchipudi from Andhra Pradesh in the South East, and there’s even representation from the Fiji-Indians who will be presenting a traditional Fijian meke dance. And let’s not forget Bollywood from, well, Bollywood! Performances run daily at 12pm, 2pm, and 4:30pm.

The world can credit India with the gift of yoga, which will be presented by Chopra Wellness Centre. Meditation and yoga workshops will take place in a closed 20 x 20 pavilion exactly 30 minutes prior to each stage show – at 11:30am, 1:30pm, and 2:30pm daily. Not only will attendees have a 30-minute respite at the Vancouver’s busiest resort, but they will also be infused with ayurvedic practices.
Roti-making competitions run after each stage show at 12:35pm, 2:35pm, and 5:35pm and are run by Millstream Foods. All participants will race to roll the roundest roti, which is the a traditional flatbread and a daily staple in all South Asian households. Winners will be rewarded with a prize of a 20lb bag of flour.

Each booth will carry the thread of traditional Indian culture, as will the exciting stage show. Beautiful sarees will adorn the entire area to infuse the Indian diaspora with patriotism as Thakorine Consulting Inc. brings the Spirit of Vancouver on August 26 & 27 to the Fair at the PNE.

Kids aged 13 and under are free. For gate and ride passes, buy in advance at www.pne.ca to claim your discount.