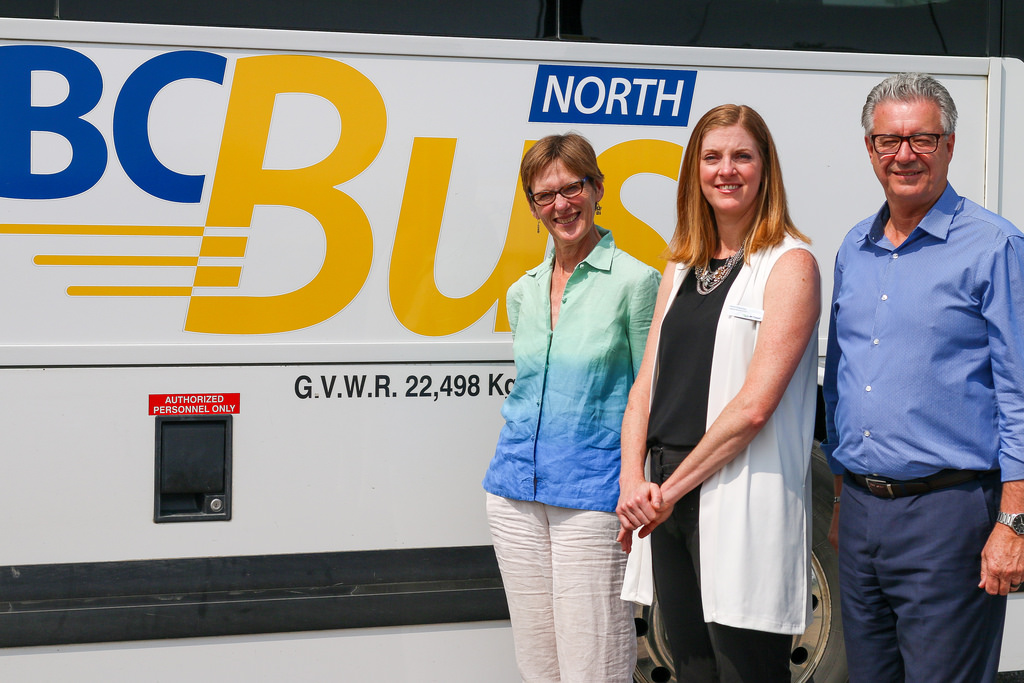 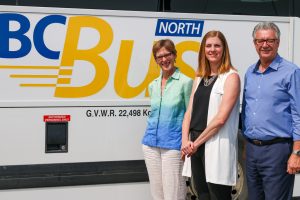 The Government of British Columbia’s new BC Bus North service is showing positive ridership response, with approximately 900 trips booked since its launch. The long-haul bus service began on June 4, 2018, in response to Greyhound’s decision to eliminate service on routes in northern B.C.

In its first month of service, BC Bus North had close to 300 trips booked, increasing to approximately 450 in July. As of early August, the upward ridership trend continued, for a total number of 900 trips booked in just a little over two months.

BC Bus North ensures people in the North have access to safe, reliable and affordable transportation. This is an interim service as the Province works to find a long-term solution for the North, and, following Greyhound’s decision to end service in all of Western Canada, the entire province.

The service was designed with affordability in mind, with one-way fares being either $35 or $45 per route, depending on how far people are travelling.