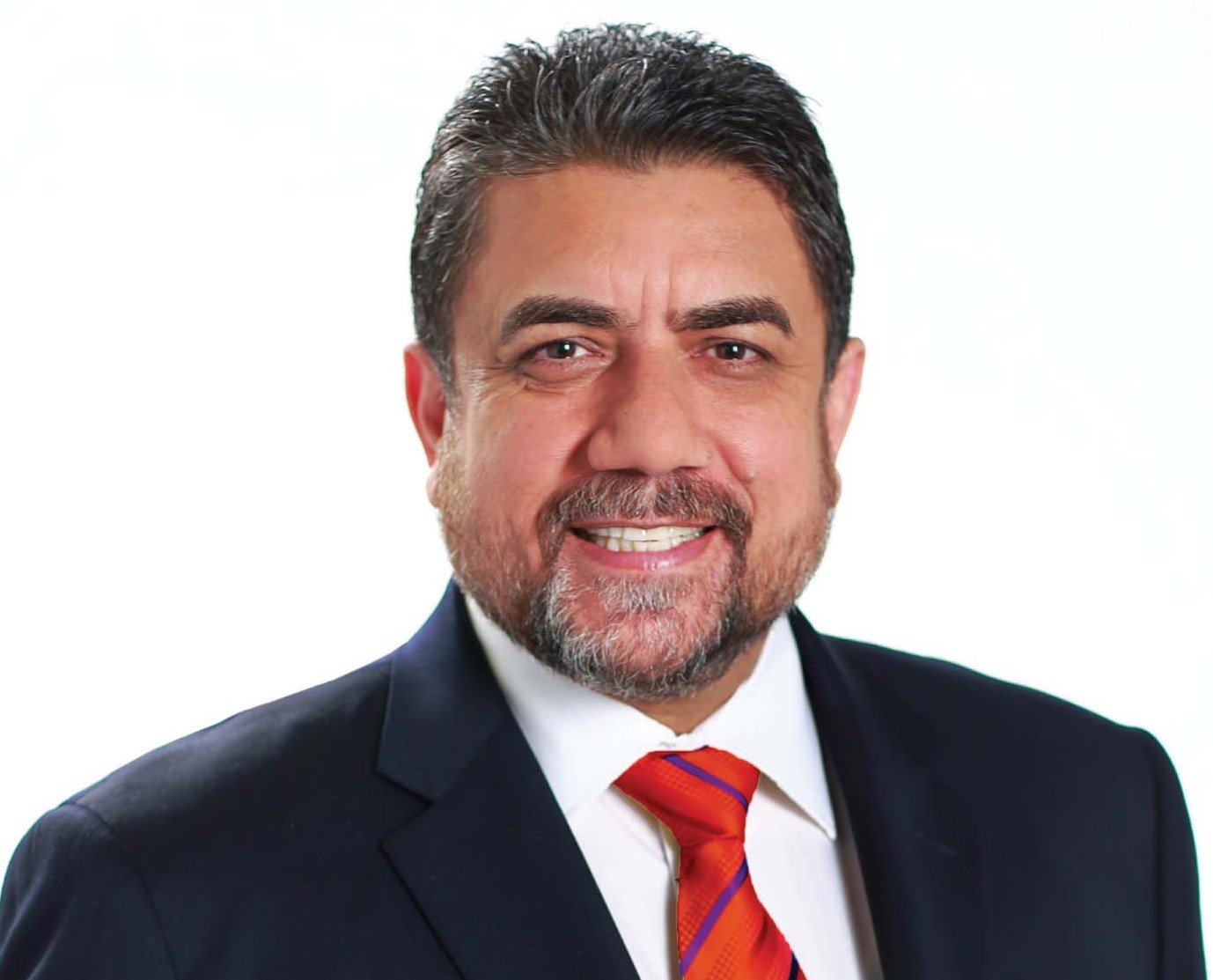 Surrey: Stephen Harper’s 2015 budget gives the most to Canadians who need the least, and fails to present a plan for jobs and growth that will benefit the residents of Surrey. Canadians deserve a better plan built around the middle class and those working hard to join it.
“I listen to the concerns of my community every day: they want a real and fair chance at success, and that means growing incomes and more job opportunities. Unfortunately, Stephen Harper’s priority is a $2 billion tax break for the rich, and a doubling of the TFSA limit, which will be paid for by taking away tens of thousands of dollars in Old Age Security for seniors.” said Sukh Dhaliwal, Liberal candidate for Surrey-Newton. “Instead of strengthening those at the heart of our economy – middle class Canadians – the Conservatives have introduced unfair proposals that will benefit the rich on the backs of the middle class.”
Under Stephen Harper, Canadians have faced stagnant incomes, deficits and rising debt. Unemployment last year – including youth unemployment – was still higher than before the recession, and according to CIBC, job quality in Canada is at its lowest in a quarter century. Despite promising balance in 2013, Canadians have now learned that Mr. Harper has still not balanced the budget.
“After months of delay, Stephen Harper has failed to present a credible budget, or a credible plan to grow incomes and create quality job opportunities for the residents of Surrey,” said Sukh. “What this city needs – and what families want – are investments in public safety, infrastructure, post-secondary education, and skills and innovation that will produce real growth. Under the leadership of Justin Trudeau, Canada will have a better plan focused on helping those who need it the most.”