A large cache of stolen property has been recovered as a result of an investigation by the Surrey RCMP Property Crime Target Team (PCTT).

The seizure of stolen property, worth in excess of $80,000, began as an investigation by Surrey RCMP Frontline Officers into a residential break and enter on February 11 in Newton. Property from that break and enter was later located for sale on the LetGo marketplace app. 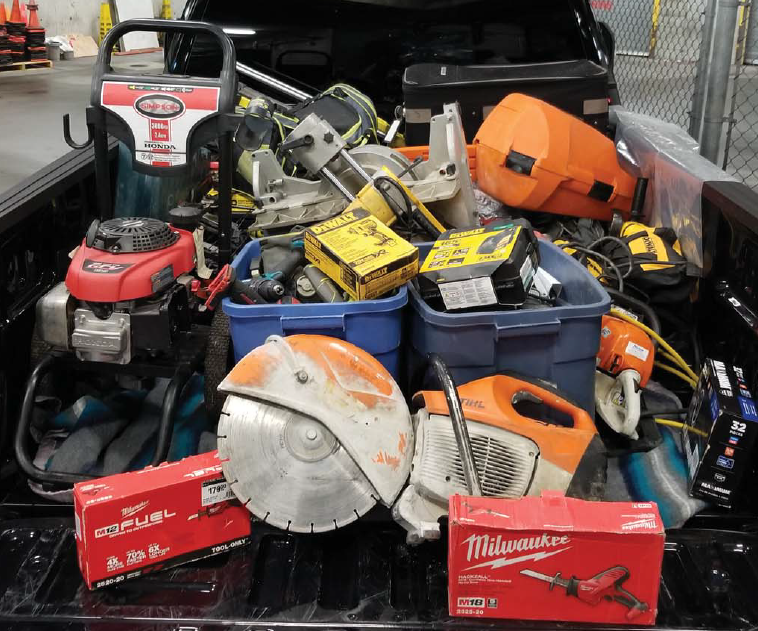 During the investigation police located and seized a large quantity of stolen property which included: 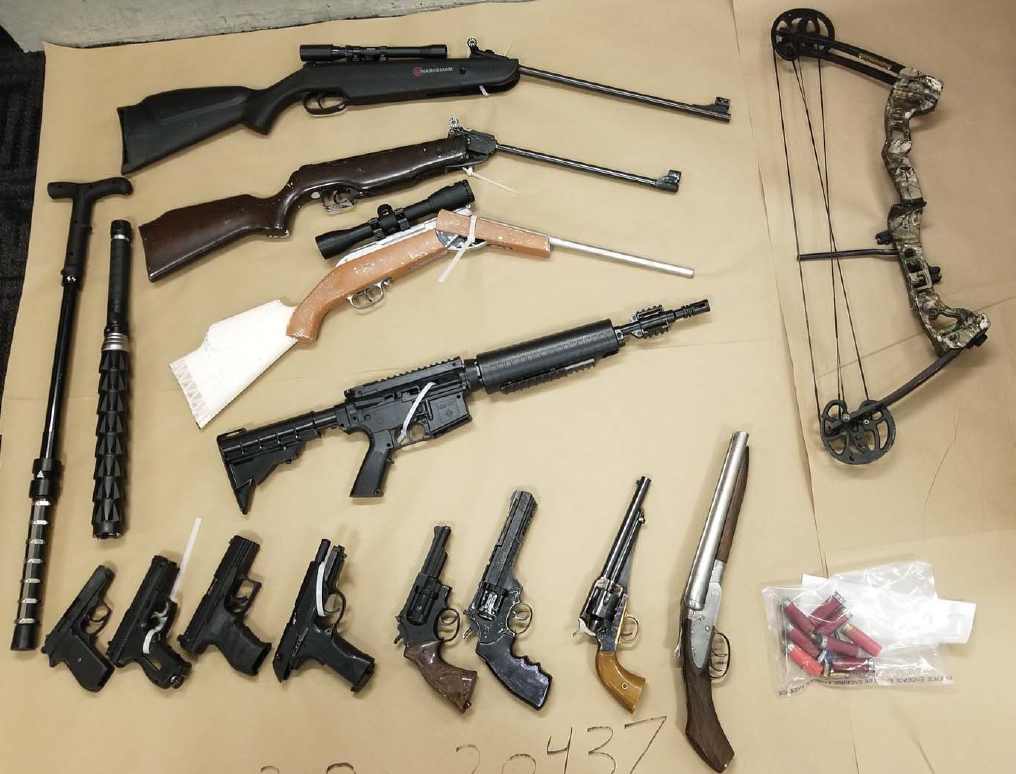 Investigators have already returned some of the recovered property to its rightful owners, and are currently undertaking an extensive search to locate the owners of the remaining property while the investigation continues. No charges have been laid at this time.

“With this investigation, we have been able to disrupt an organized group who are suspected of trafficking stolen property,” says Staff Sergeant Ryan Element, Surrey RCMP. “We encourage everyone to record the serial numbers of their property so in the event it is stolen and recovered, police can return it to you.”