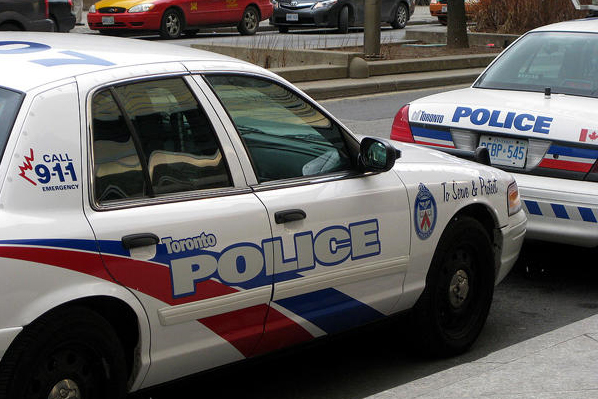 TORONTO: Police say a tunnel was found near a Pan Am Games venue at Toronto’s York University.

Const. Victor Kwong says the tunnel was found by a Toronto and Region Conservation Authority employee, who then reported it to police.

Asked whether the tunnel poses a security threat, Kwong said he had “no idea” and that a news conference has been scheduled for Tuesday.

A police source says a thorough investigation followed the discovery of the tunnel “about a month ago.”

The CBC reports the tunnel was about 2.5 metres deep and about seven metres long before it was filled in by authorities.

The broadcaster says the tunnel had lights inside and was powered by a generator.