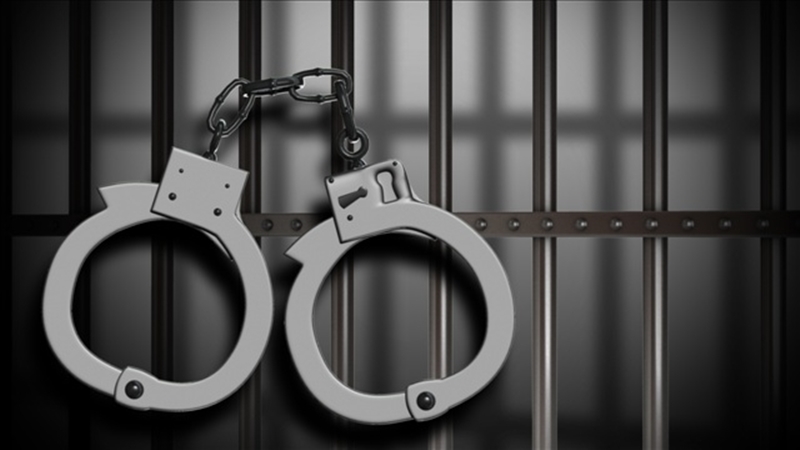 The Surrey RCMP Auto Crime and Property Crime Target Teams arrested two known prolific offenders, within three hours of each other, for possessing stolen vehicles in different areas of the city.

On January 14, 2019 at approximately 9:45am, Auto Crime Target Team (ACTT) officers making active patrols in the Fleetwood area and located a white BMW X1 SUV that was reported stolen on January 11, 2019. ACTT officers along with officers from the Property Crime Target Team (PCTT) attended the area and continued observations of the BMW until it began to drive away.  Officers followed the BMW until the SUV came to a stop. When the male driver, who was the lone occupant in the BMW, exited the vehicle and began to walk away, officers quickly engaged the driver, who was taken into custody without incident.

Shane Rosteski, 25 years old from Surrey, has been charged with:

Later the same day, at approximately 12:45 pm, officers with ACTT were making active patrols in the City Centre area and located a white Dodge Ram pick-up truck that had been reported stolen earlier that day.  ACTT continued observations of the Ram until it began to drive away. Officers followed the Ram until the truck came to a stop. When the male driver, who was the lone occupant in the Ram, exited the vehicle, he retrieved a bicycle from the box of the truck and began to pedal away.  ACTT officers quickly engaged the suspect who then fled on the bicycle when he subsequently crashed attempting to ride over a set of railway tracks. The male was taken into custody without further incident. The suspect suffered minor injuries from the accident.

David Traill, 56 years old from Surrey, has been charged with:

“Property crime, including auto theft, continues to be a priority for our detachment and has seen a downward trend across the city the last few years,” says Staff Sergeant Mike Hall, Acting Pro-Active Enforcement Officer. “Our overt and covert officers regularly patrol our streets gathering intelligence and strategically targeting known prolific criminals. The public can assist us by reporting stolen property or suspicious individuals as quickly as possible so that we can prevent further crimes in our community from being committed.”