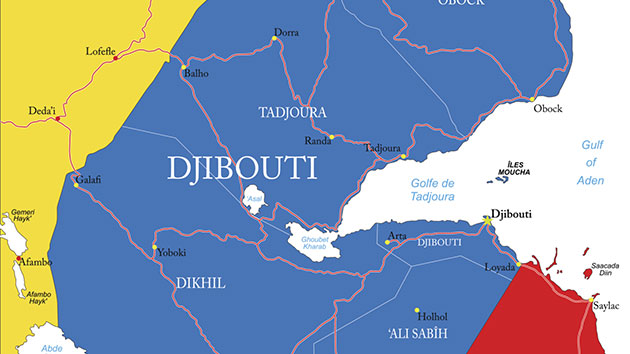 Djibouti, March 20 (IANS) The US has closed its embassy in Djibouti for three days to review its security in the horn of Africa country, according to a statement posted on its website.
The embassy will reopen for regular business on March 22, said the statement, urging all US citizens in the country to maintain “a high level of vigilance and take appropriate steps to enhance personal security”, Xinhua reported.
The tiny country hosts US and French military bases and also contributes troops to the African Union Mission in Somalia to fight Al-Shabaab militants.
Suicide bombers attacked a restaurant in the country’s capital in May 2014, killing a Turkish national and wounding several Western soldiers.
The Al-Shabaab later claimed responsibility for the attack.