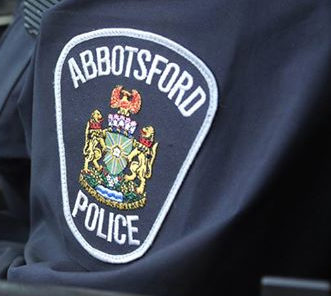 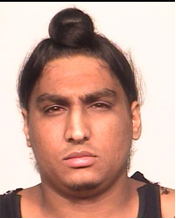 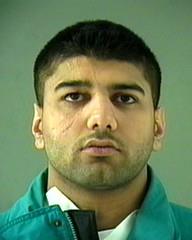 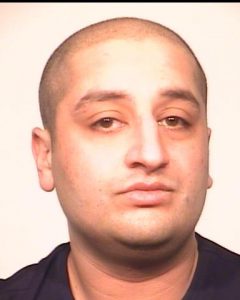 Abbotsford: The Abbotsford Police Department (APD) believes that compelling circumstances exist requiring the Department to warn the public about three individuals it believes pose a risk of significant harm to the safety of the community and anyone who may associate with them. The three Indo-Canadian men are involved in an ongoing conflict and a criminal lifestyle that includes violence, drugs, and weapons.
Sgt. Casey Vinet said, “Efforts to curtail growing tensions between these individuals are being made but we are very concerned that violence could occur in public settings.”
The three men, all of which have had extensive police contact and have ties to Abbotsford, are Sandeep Sidhu – South Asian, 27 years, Jimi Sandhu – South Asian, 25 years, Gavinder Singh Grewal – South Asian, 27 years.
Sandeep Sidhu has been convicted of three counts of aggravated assault and is currently charged with assault with weapon X2 and possession of a weapon for dangerous purpose. He is prohibited from possessing firearms.
Sandhu has two criminal convictions for assault with weapon and possession of an unauthorized prohibited or restricted weapon. He is prohibited from possessing firearms.
Grewal has a criminal conviction for extortion and possession of a controlled substance for the purpose of trafficking. He is prohibited from possessing firearms.
Anyone with information about the activities of these individuals is encouraged to contact the Abbotsford Police Department at 604-859-5225 or Crime Stoppers at 1-800-222-8477.