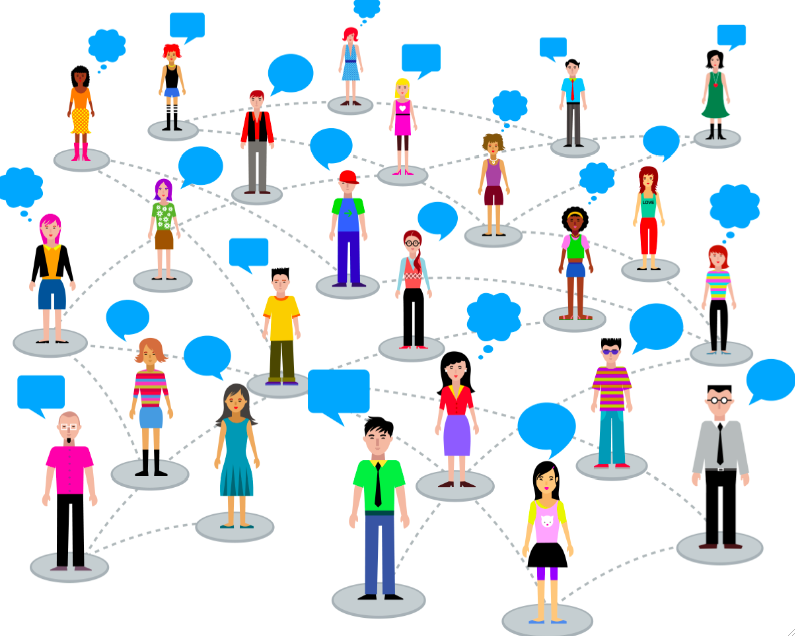 New York: To sway an audience or bring around colleagues to their point of view in office meetings, most people intuitively use emotional language to enhance their persuasive powers — knowing clearly that the effort could even backfire, researchers say.

The research showed that people tend toward appeals that aren’t simply more positive or negative but are infused with emotionality, even when they’re trying to sway an audience that may not be receptive to such language.

The findings, however, showed that people specifically used terms that convey a greater degree of emotion, such as “exciting” and “thrilling.”

Understanding the components that make for a persuasive message is a critical focus of fields ranging from advertising to politics and even public health.

“It’s possible that to be seen as rational and reasonable, people might remove emotion from their language when attempting to persuade,” Rocklage noted.

In one online study, the researchers showed 1,285 participants a photo and some relevant details for a particular product available from Amazon.com.

Using an established tool for quantitative linguistic analysis, the researchers then quantified how emotional, positive or negative, and extreme the reviews were.

Importantly, the shift toward more emotional language appeared to be automatic rather than deliberative, the researchers noted.