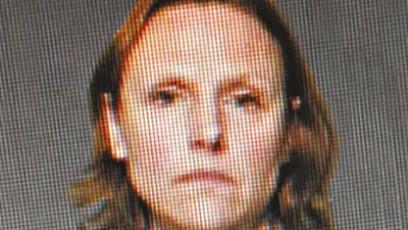 Winnipeg: The lawyer for a Winnipeg woman accused of hiding the remains of six dead infants in a storage locker says she had least ten legal abortions.

Defence lawyer Greg Brodsky told court Andrea Giesbrecht had the abortions over a 17-year period from 1994 to 2011.

Giesbrecht, who is 42, is charged with concealment after infant remains were found inside a storage locker she was renting in October 2014.

No one has been able to say how long the remains may have been there or how they got there and it’s unclear how the information about the abortions relates to the remains.

A DNA expert is expected to testify this afternoon.