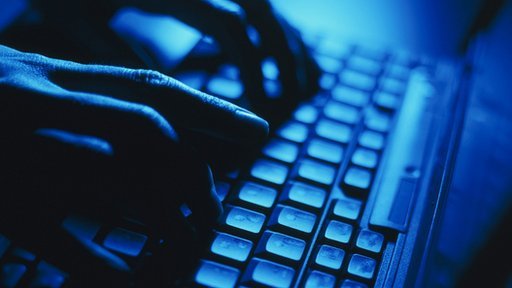 London, March 7 (IANS) A total of 57 people were arrested across the Britain this week in a nationwide operation against cyber crime, the British National Crime Agency (NCA) has said.
The NCA on Friday said the arrests took place in 25 separate operations from March 2 to 6, and the crimes included networking intrusion and data theft from multinational companies and government agencies, cyber-enabled fraud, and malicious software and virus development, among others, Xinhua reported.
According to the NCA, most of the people involved in the cyber crimes were young men, including a 21-year-old man who was arrested on suspicion of a network intrusion attack committed by hacking group D33Ds Company, which stole over 400,000 email addresses and passwords from Yahoo! and published them online in 2012.
A 23-year old man was arrested on March 4 on suspicion of offenses relating to a network intrusion in June 2014 on the US Department of Defence.
Officers also arrested five men in Kiddlington, Oxford, aged 40, 39, 38, 36 and 34 years for conspiracy to commit computer misuse offenses, in relation to a network intrusion attack.
“Criminals need to realise that committing crime online would not make them anonymous to law enforcement. We are continuously working to track down and apprehend those seeking to utilise computers for criminal ends, and to disrupt the technical networks and infrastructures supporting international cyber crime,” said Andy Archibald, the deputy director of the NCA’s national cyber crime unit.
“It’s imperative that we continue to work with partners to pursue and disrupt the major crime groups targeting the Britain, but also, crucially, work to make sure that people have the knowledge and resources to make the Britain as inhospitable as possible for cyber criminals in the first place,” he added.