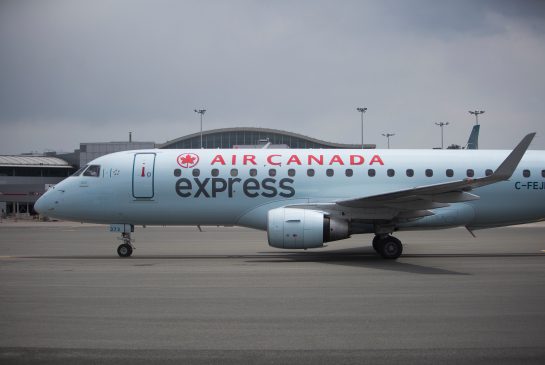 MONTREAL: Air Canada says it is allowing passengers and companions in their immediate family to change bookings or receive a refund if they cancel flights because of concerns about the Zika virus outbreak.

The company says customers will need to provide a doctor’s note that says they are at risk of contracting the mosquito-borne virus in order for them to change bookings or get a refund on flights to countries where Zika has been detected.

Transat says pregnant women with a medical note can reschedule or change destinations if they were booked to fly to countries that have been listed by the Pan American Health Organization as having the virus.

The tour operator is not offering refunds and changes are only permitted for those staying in the same hotel room.

This comes after United Airlines and American Airlines in the U.S. announced they were offering refunds to passengers concerned about the virus.

The Public Health Agency of Canada has warned pregnant women to take precautions against mosquito bites when travelling to areas in Central and South America where there have been Zika outbreaks.

Public health officials in the U.S. says the virus could be linked to birth defects of the brain.