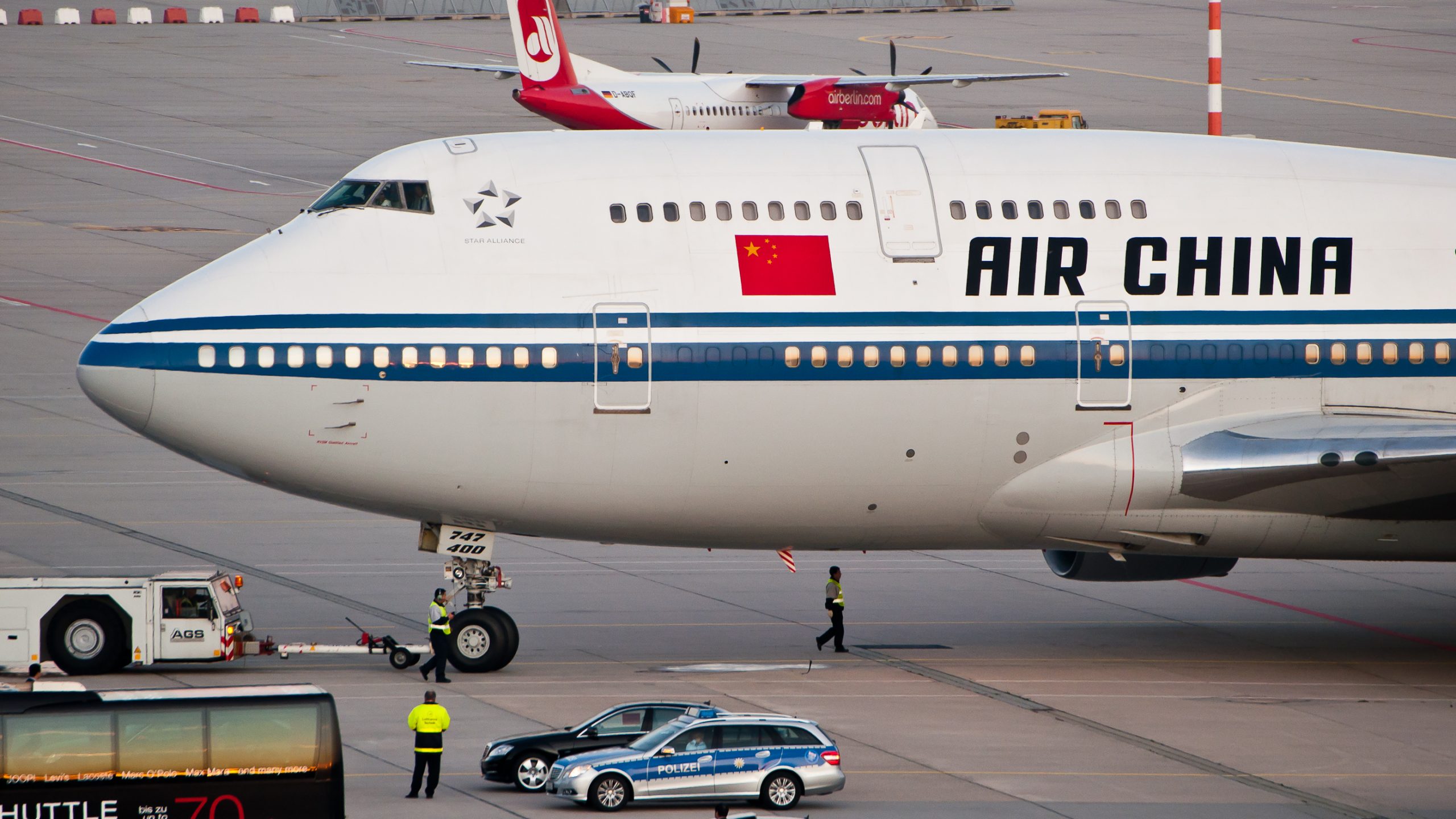 Beijing, Feb 25 (IANS) An Air China flight was forced to make an emergency landing in southwest China’s Chongqing municipality Wednesday due to a bomb scare.

Flight CA1336 left Nanning City in south China’s Guangxi Zhuang Autonomous Region for Beijing at 12.24 p.m. It was forced to land in Chongqing airport at 1.59 p.m., after a passenger claimed that an explosive device was on board, Xinhua reported citing sources in the Chongqing branch of Air China.

Witnesses said emergency services were at the airport.

As of 5 p.m., three passengers were taken away by police for questioning. The remaining passengers continued the journey on to Beijing after a security check.