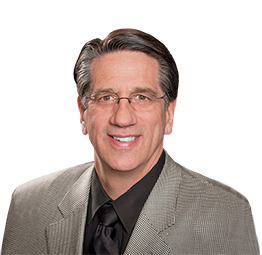 Victoria: Penticton MLA Dan Ashton is urging the BC Government to end an incredibly damaging trade war as the BC wine industry suffers for the actions of Premier Horgan and the BC NDP.

“As the wine war continues, it seems the only people coming out ahead are the lawyers. Today the government launched more court action,” Ashton declared during Question Period in the Legislature on Monday. “Seventy million dollars in wine sales is being lost and replacing that revenue could take years.”

The BC wine industry contributes $2.8 billion dollars to the economy, supports over 300 wineries, and employs over 12,000 people across the province.

“Winemakers like Dirty Laundry Vineyards in Summerland are at great risk, not only from the boycott, but 45 percent of their visitors are coming from Alberta,” Ashton added, noting that the wine dispute is also harming tourism. “We need the government to take this seriously. The $2 billion wine industry is not a pawn to be used between two bickering provincial NDP governments.”