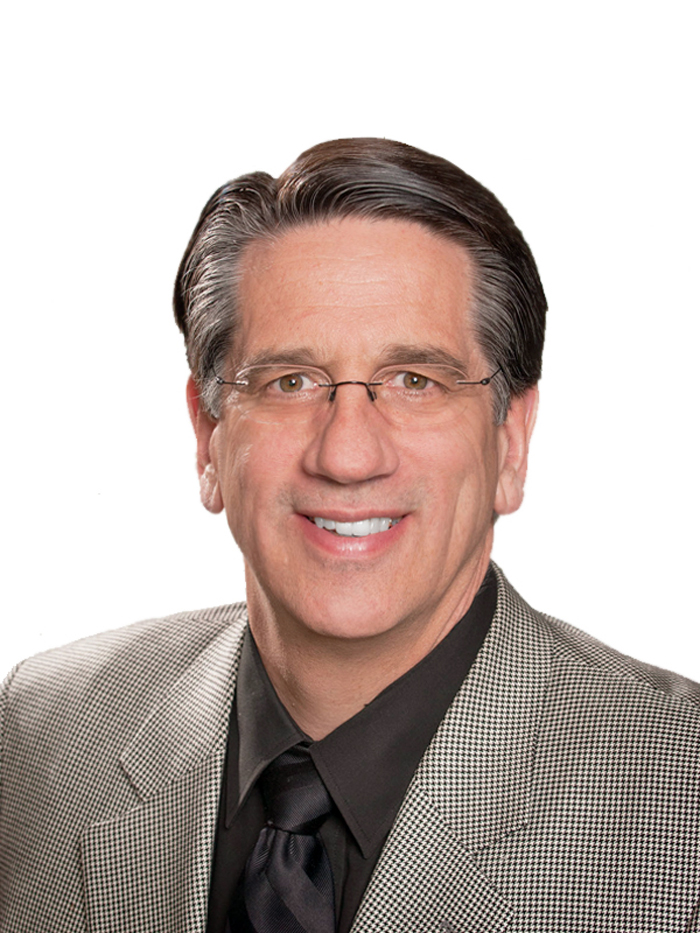 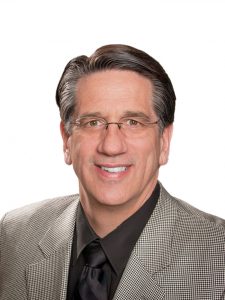 BIG SKY, MONTANA: B.C.’s economic, environmental and regional priorities will have a strong voice in the Pacific Northwest Economic Region (PNWER) with the election of Dan Ashton, MLA for Penticton, as Canadian vice-president of PNWER.
Ashton was elected to the position during the 25th annual PNWR Summit in Big Sky, Montana, on July 12, 2015, and the announcement was made today. Peace River South MLA Mike Bernier is attending on behalf of Premier Christy Clark at this year’s summit.
As a vice-president of PNWER, Ashton joins the executive committee, the decision-making body responsible for reviewing all activities of the organization. This prestigious role will give B.C. a strong voice on regional issues such as energy, transportation, forest management, invasive species and environmental stewardship.
This appointment will also be an opportunity to promote several B.C. key priorities, including developing the province’s liquefied natural gas industry and enhancing the movement of people, goods and investment throughout the PNWER region.
The PNWER summit is held annually in alternating member jurisdictions, drawing hundreds of business leaders, legislators and community leaders. At this year’s summit, Bernier is participating on a legislators’ panel at the Energy and Environment session and participating in discussions on a wide range of topics at various working group sessions.
B.C. government staff will be delivering presentations at three sessions: expanding natural gas markets, forest management in B.C., and responsible mining and mine safety.
PNWER’s goals are to promote greater regional collaboration, enhance the competitiveness of the region in domestic and international markets, leverage regional influence in Ottawa and Washington, D.C., and achieve continued economic growth while maintaining the region’s natural beauty and environment.
Dan Ashton, Penticton MLA said, “It is an absolute honour to be elected as Canadian vice-president of PNWER. I look forward to not only advancing British Columbia’s interests, but to building strong relationships with our neighbouring jurisdictions, with whom we share common ground on a range of subjects. By working together, we can promote economic growth in the Northwest, tackle regional and cross-border opportunities and advance our mutual interests to both federal governments.”