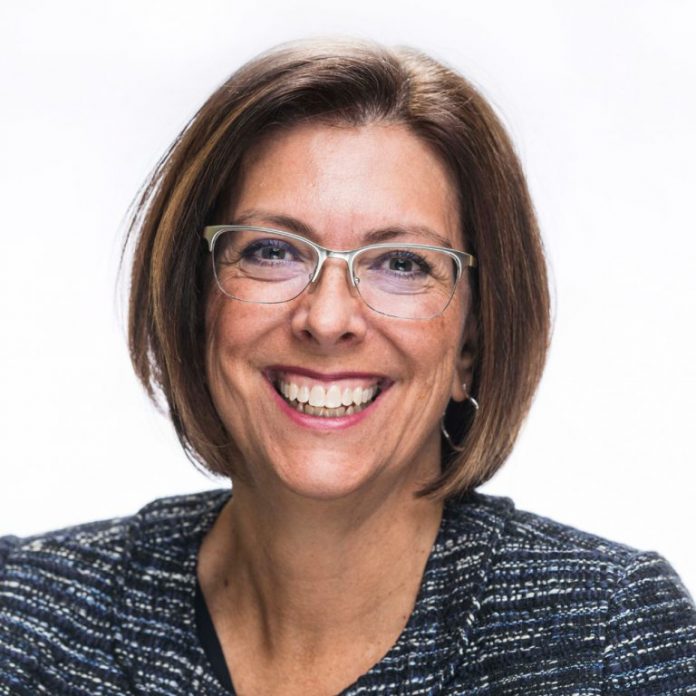 For many British Columbians, the struggle for equal access and independence has been long. Our communities continue to have too many barriers for people living with disabilities, who make up nearly 25 per cent of the province’s population. Thankfully, society’s views about disability are evolving. However, despite this societal shift and the Canadian Charter of Rights and Freedoms enshrining the protections of those with disabilities, many people continue to feel disenfranchised.

Take housing for example — there are few provincially-set guidelines to ensure an accessible housing supply is available. This is a crucial aspect of ensuring dignity and self-reliance for those living with a disability. The housing crisis as it has been labelled relating to affordability is a frequent topic of discussion and solving it has been a promise of this government. Yet as the provincial government fails to tackle one housing crisis, a lesser-known accessible housing crisis goes completely unnoticed by lawmakers. The vast majority of housing is built with no thought to accessibility or even adaptability, leading to an ever-growing number of people unable to find a home that suits their needs.

I have attempted to address this barrier by introducing a private member’s bill, the Building Amendment Act, last July and two times before that. The legislation would require all new multi-unit housing to consider accessibility and require that a certain percentage of all new housing meets the criteria for accessibility. However, the government has not been interested in bringing it forward for debate in any of the three years I’ve introduced it. Now we have an Accessible BC Act, an enabling bill, but with no mention of a timeline or intent of this government to extend the law to housing.

My own beliefs have evolved in the 20 years I have spent as an advocate for increasing accessibility. While I used to believe that we could create meaningful progress for accessibility through education and positive reinforcement, I now know that it is not enough in itself.

If we want to accomplish the kind of meaningful progress that people with disabilities deserve, we need enforced legislation. Proposed legislation such as my private member’s bill, and the federal Accessible Canada Act, are important steps in ensuring that people facing disability are given the same dignity, opportunity, and participation as everyone else. The Accessible BC Act can also be an important driver — but political will and societal pressure will be necessary.

I hope that we will see positive change in B.C.’s future as society’s understanding of disability continues to deepen. The future is bright for accessibility, as there is a growing appreciation for diversity in the province and we are emerging from the pandemic with a great sense of the monumental effort it takes to care for one another. However, action is needed now.

Until government action is taken, the burden will remain on the shoulders of those already living with a disability to continue their advocacy. On the heels of National Accessibility Week, please consider how you can make an inclusive, accessible B.C. a reality.

BC Liberal Critic for Gender Equity, Accessibility, and Inclusion