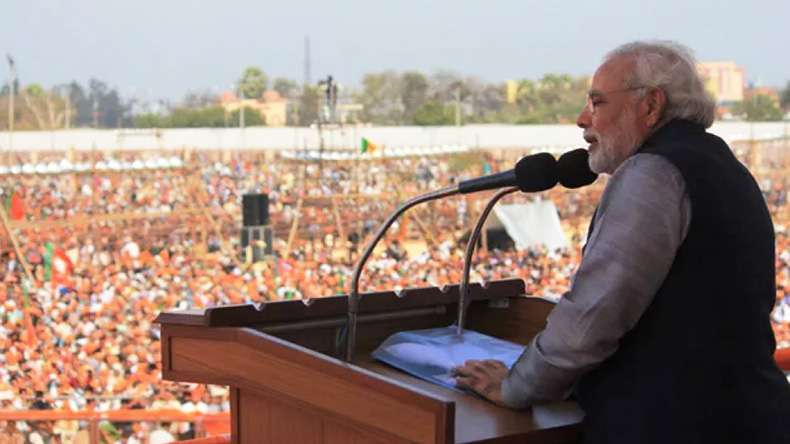 Patna, Nov 10 (IANS) BJP candidates were defeated in most of the assembly seats in Bihar where Prime Minister Narendra Modi addressed election rallies.

Modi was the star campaigner of the Bharatiya Janata Party in the assembly elections which it lost badly to the Grand Alliance.

Modi addressed 26 rallies in as many constituencies between October 2 (Banka) and November 2 (Darbhanga).

It was the first time any prime minister had spoken at so many election rallies in an assembly election.

Modi also addressed four rallies in the state in July and August even before the announcement of the assembly polls.

Of the 26 constituencies where Modi spoke, the BJP won in only 10 seats. It was defeated in the other 16 seats, a BJP leader said.

“Modi’s rallies were attended by a large number of people but it was not converted into votes,” the BJP leader said.

BJP president Amit Shah also addressed 63 election rallies and camped for over a month in Bihar.