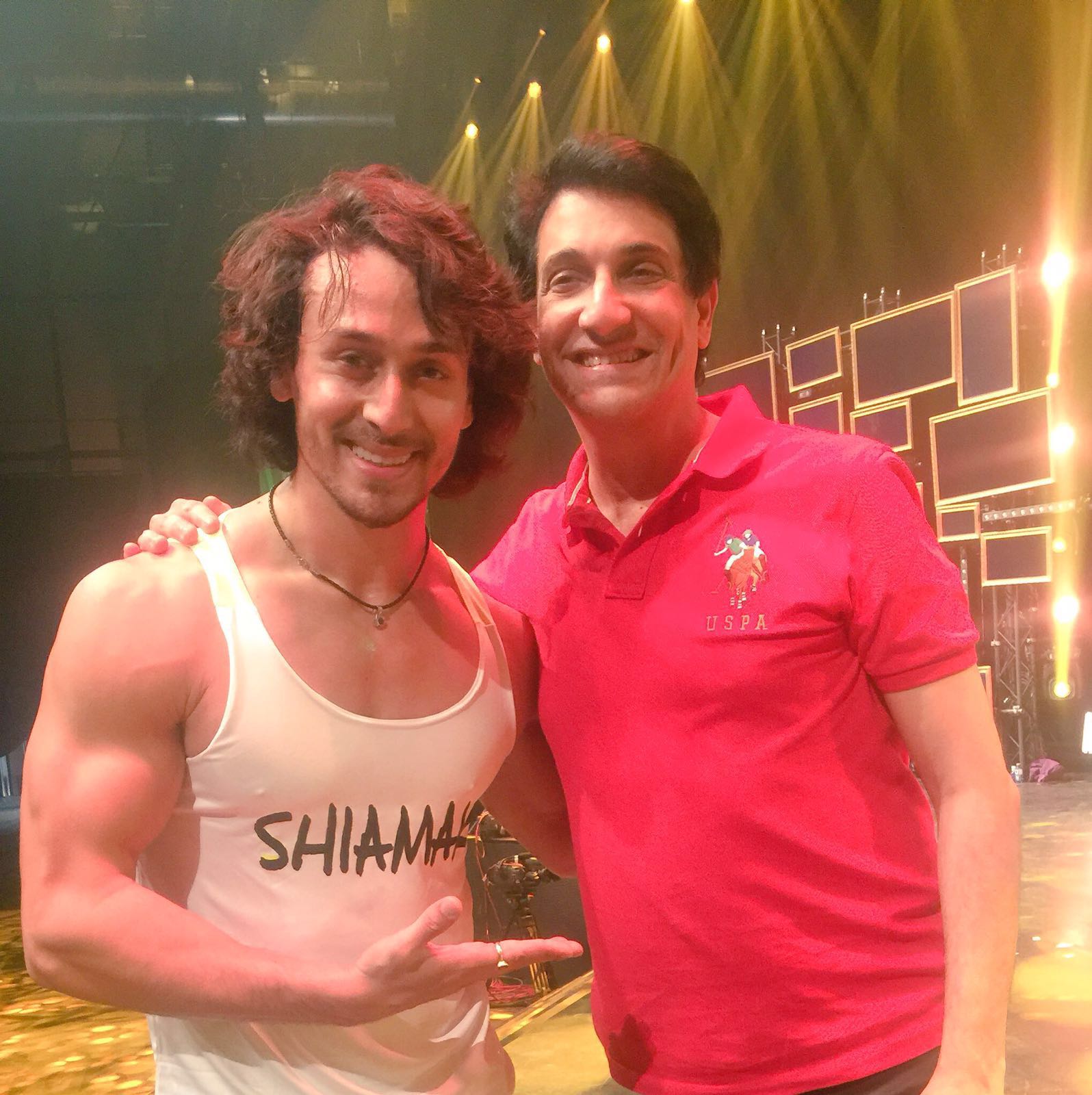 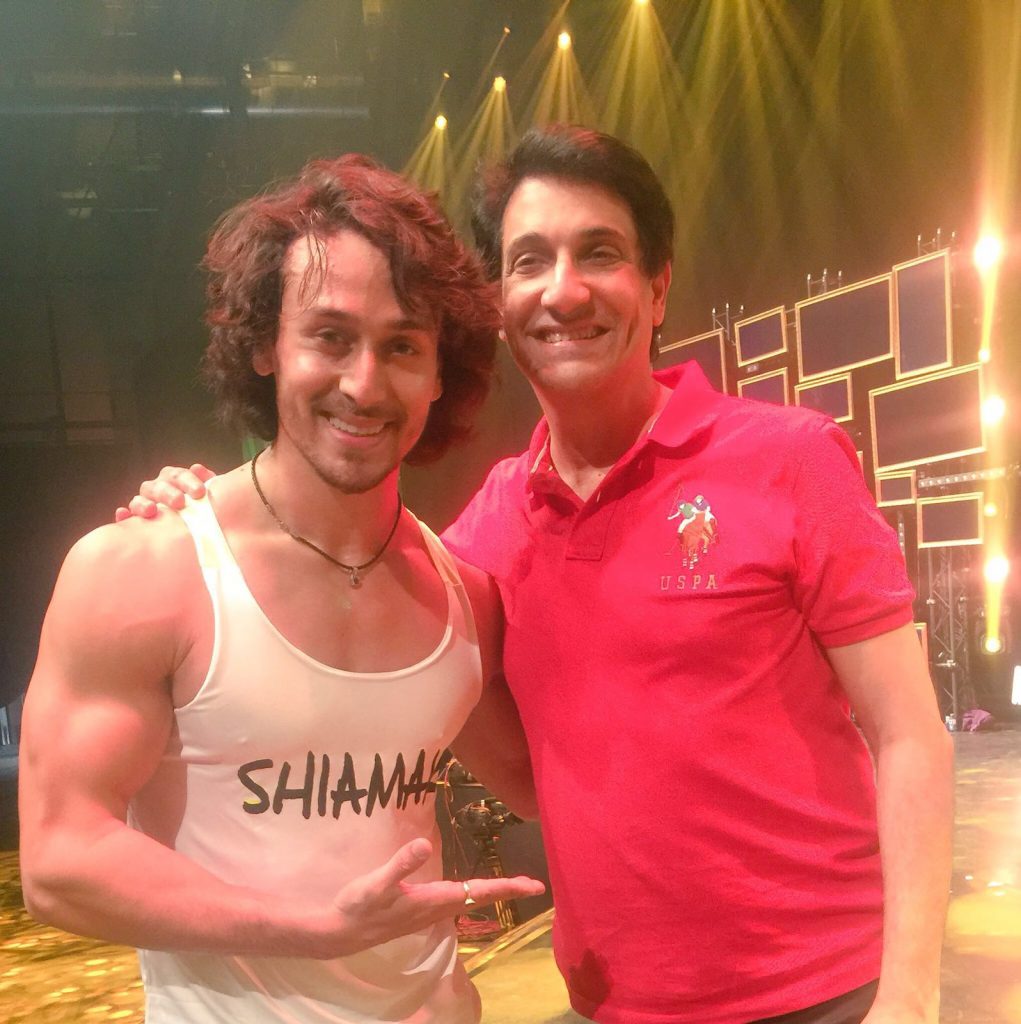 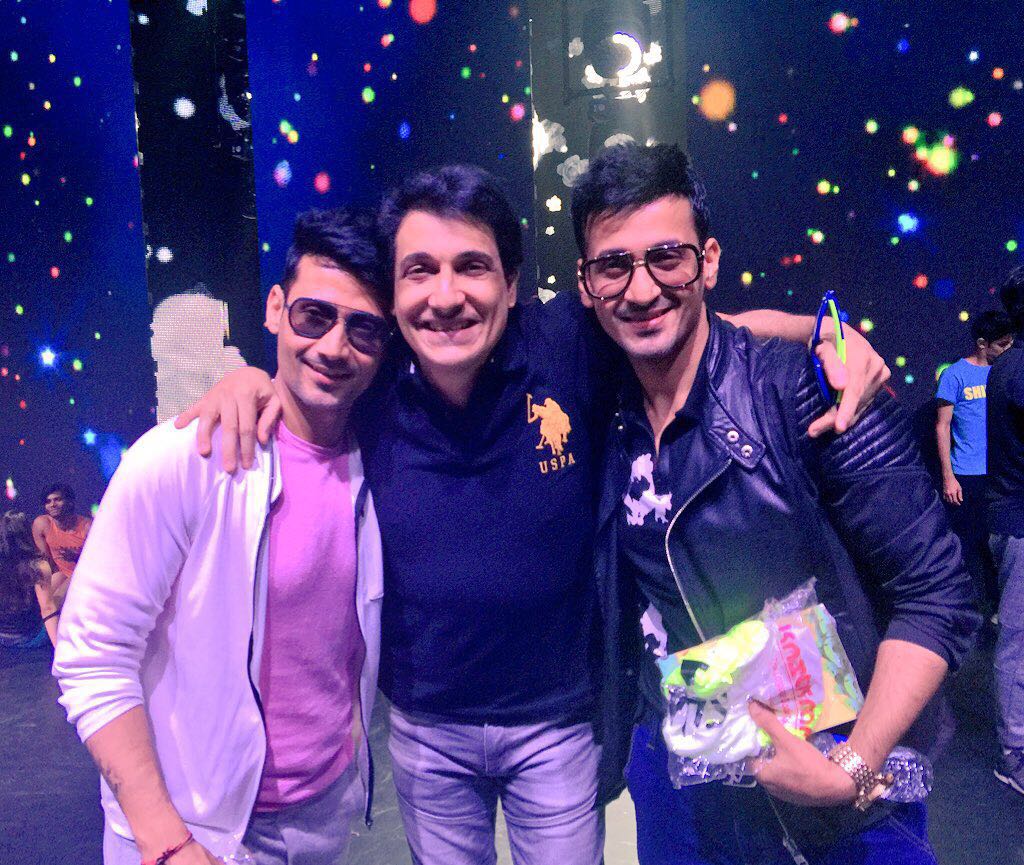 Bollywood stars came out on social media to extend their gratitude to ace choreographer Shiamak Davar who made their performances magical at the IIFA Awards in Madrid.

Spain witnessed the magic of Bollywood with the International Indian Film Academy Awards. With over 40 performers from The Shiamak Davar Dance Company in India, Shiamak also incorporated nearly 30 dancers from his Dance Team in the United Kingdom who got a chance to perform with their favorite Bollywood stars.

The show opened with Hrithik Roshan and had the audience on their feet in one of the most energetic performances. Hrithik tweeted ‘Dear @Shiamakofficial n his magnificent troupe! Thank u 4 EXCELLENCE! U guys work so hard. #wishiwasaStudent #iifa.”

International superstar Priyanka Chopra sang and performed on the IIFA stage. She too, posted a photo collage on instagram and wrote – Thank u team #shaimakdavar and his amazing dance troupe. Team #iifa and @mikey_mccleary for the amazing composition to my songs and Madrid for being 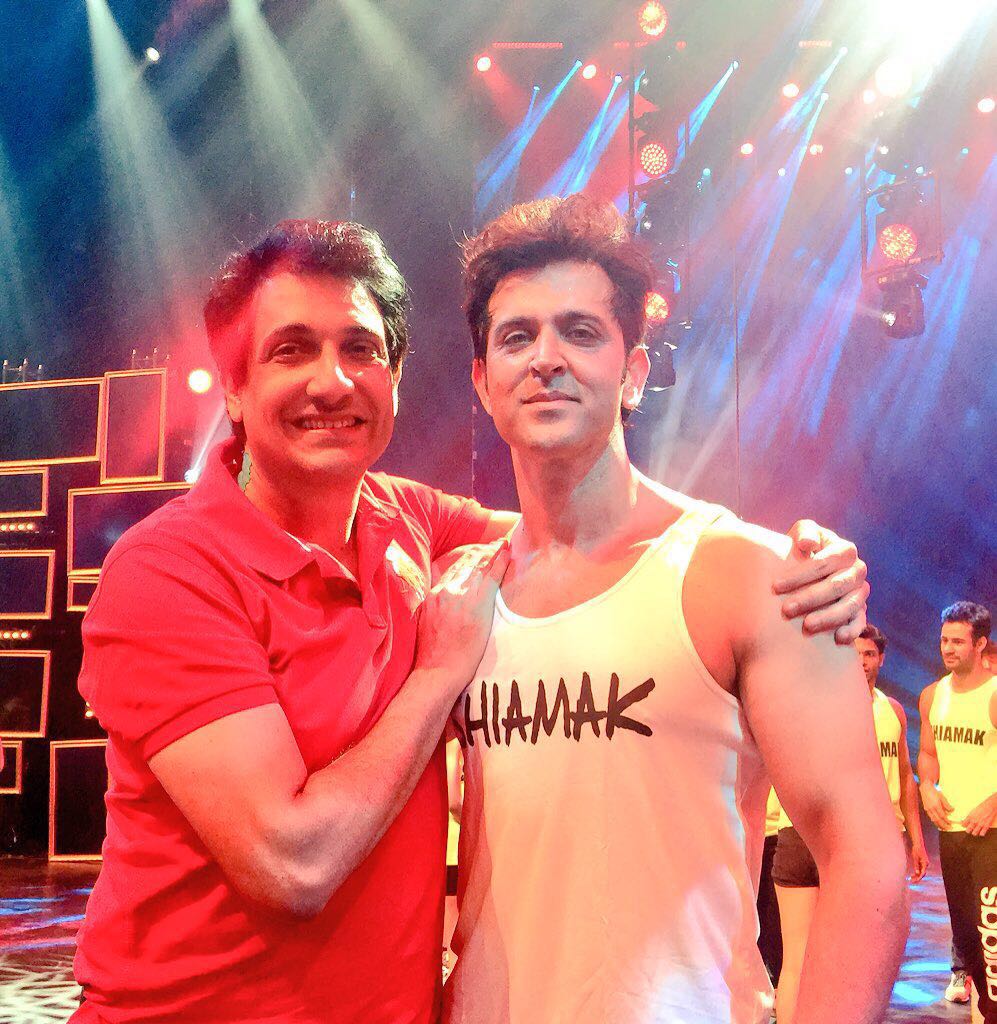 such a wonderful audience for my debut vocal performance . Much love

Sonakshi Sinha who paid a tribute to Sridevi posted a pic of the performance on instagram and said ‘Thanks to all the @Shiamakofficial boys and girls for making this a performance to remember – you guys r AWESOME!!!” She herself was a student at Shiamak’s dance academy before venturing into Bollywood.

Tiger Shroff made his first IIFA appearance as a performer. His mother tweeted a special thanks to Shiamak – Thank you shiamak for guiding tiger so gently through his first ever Iifa performance!!! Love you!!! @Shiamakofficial @iTIGERSHROFF” 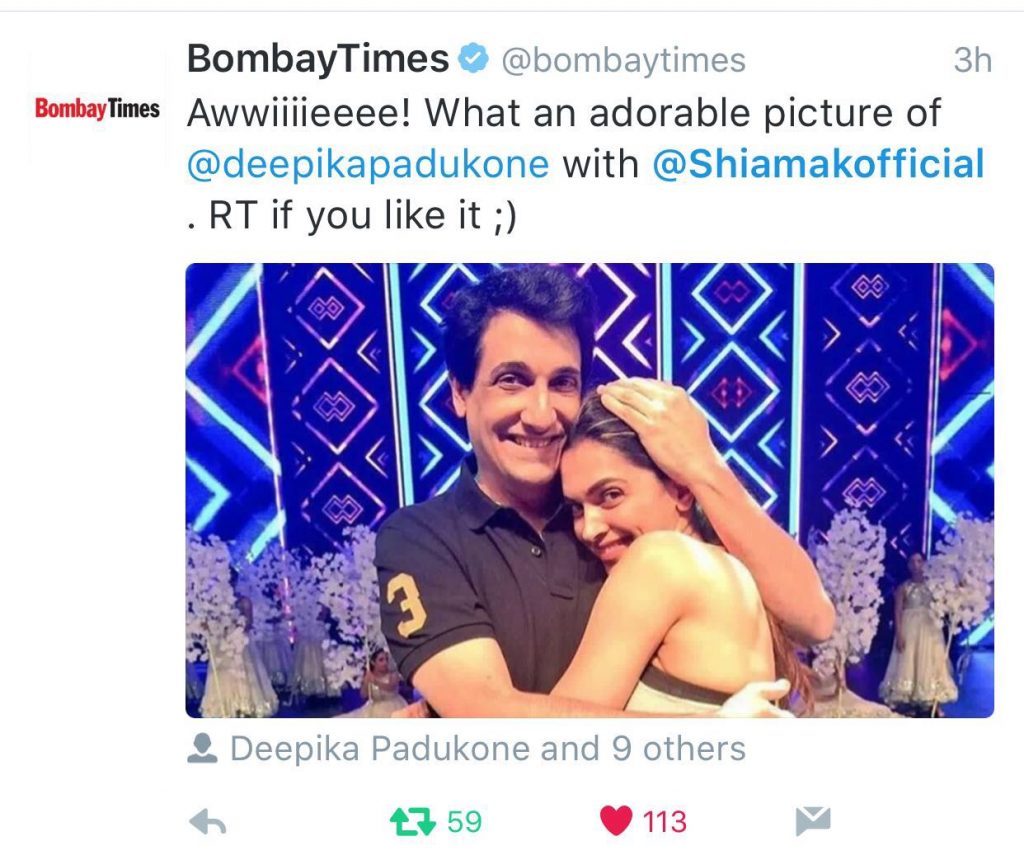 his dance academy. He posted a performance image and wrote – About lastnight Thank you so much!! @Shiamakofficial @shiamakindia @IIFA @ColorsTV.

Back on stage after a while, Ameesha Patel tweeted – At rehersals with @Shiamakofficial super amayzing team of super hardworking n talented dancers.

Queen of thumkas Shilpa Shetty who made a comeback on the IIFA stage after nine years tweeted rehearsal images saying – There is a method to the Madness called Rehersals Madness begins , love u @Shiamakofficial #IIFA2016 #IIFARocks.

Other performers who took to social media to thank Shiamak for making their performances look so good included singers Benny Dayal and Meet Bros.

Most stars wore Shiamak’s dance wear as well to rehearsals to feel a part of the team!