Asian Journal
Home Columnists Will Salman Khan’s Sultan be the biggest Eid release ever? – By... 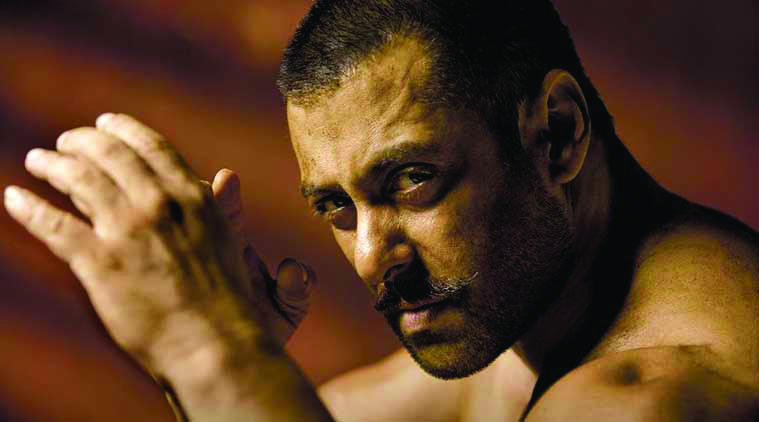 Ever since Salman Khan’s EID release Wanted (2009) revived his career and became one of his biggest hits, Eid and Salman have become synonymous as every Salman Khan’s Eid release has been a huge hit in Bollywood!

Much before Salman Khan, Shahrukh Khan was considered the lucky mascot of all Eid releases as his Kabhi Khushi Kabhi Gham (2001), Kal Ho Naa Ho (2003), Veer Zaara (2004), Don. The Chase Begins (2006), and Chennai Express (2013) were all Eid releases and all were huge box-office successes.

Salman’s golden Eid voyage started with Prabhu Deva directed Wanted (2009) and the very next year Dabangg (2010) broke all records and became one of the biggest Eid release hit of all time. But there was no stoppage for Salman as lady luck kept smiling and Bodyguard (2011), Ek Tha Tiger (2012), Kick (2014) and last year’s Bajrangi Bhaijaan (2015) continued with the golden run and all were declared blockbusters. 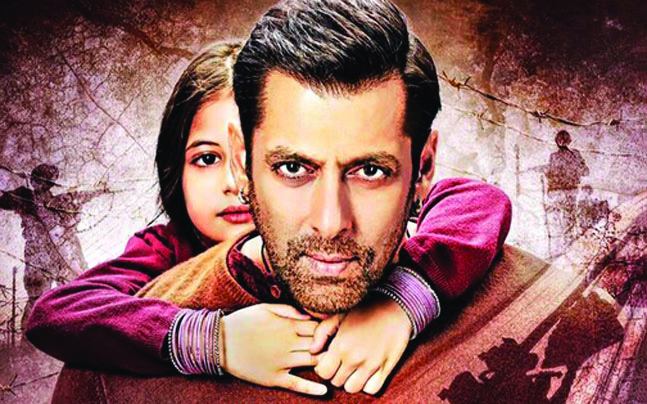 Much has been written and talked about for Ali Abbas Zafar’s Sultan (2016), with many predicting new box-office records for the opening day and weekend, and Salman Khan’s latest Eid offering didn’t disappoint as Sultan had the biggest Eid opening day collections of Rs.41.5 Crores to zoom past Shahrukh’s Chennai Express (33.1 Crores), Salman Khan’s Ek Tha Tiger (33), Bajrangi Bhaijaan (27.25), and Kick (26.52 Crores).

It’s to be noted that Eid was celebrated in India on Thursday, July and yet, Sultan broke every record and surely all indications are that Sultan’s five day collections could go well beyond Rs.150 Crores and will make it the highest grossing Bollywood film of 2016. It may be too early to predict the possible but expected outcome of Salman’s film but all Pundits have already declared the film a blockbuster and it wouldn’t be surprising if Yash Chopra’s Sultan overtake Salman Khan’s Bajrangi Bhaijaan (2015) to become the biggest Eid release ever!

After Udta Punjab & Sultan, Great Grand Masti leaks online and it’s not even released yet!

Udta Punjab’s leakage on line before the release 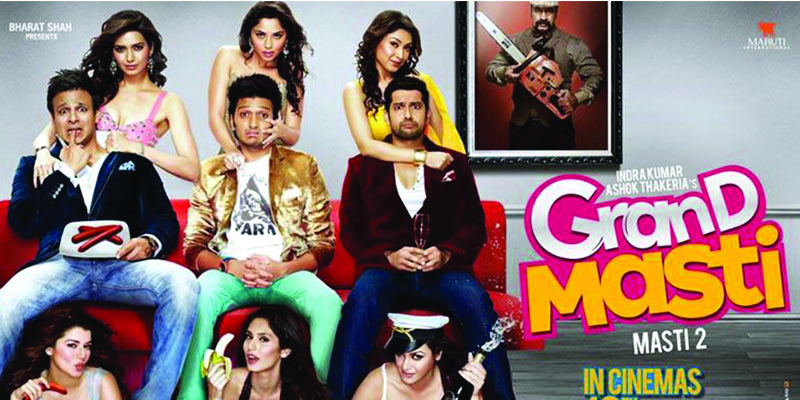 was attributed to Anurag Kashyap’s fight with the Censors but many were shocked when Yash Chopra’s Sultan was leaked as well, however, the damage was contained as it was taken off from various sites 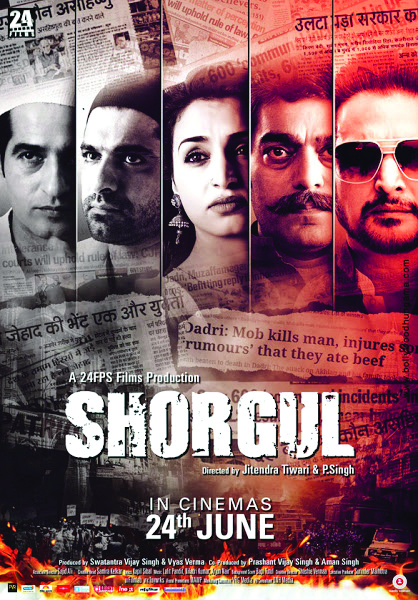 right away but the industry was jolted when Indra Kumar’s Great Grand Masti (2016), the sequel to the earlier hits of Masti & Grand Masti, was leaked on line. Riteish Deshmukh-Aftab-Vivek Oberoi starrer Great Grand Masti, which was supposed to release on July 22, has now been preponed to release on July 15 and it’s to be seen if the leakage would affect the box-office prospects as the earlier two were huge successes. Whatever the outcome may be, this new trend of leakage online before the release of the film is quite worrysome and the entire Bollywood fraternity should tackle it with determination and vengeance as it could affect the entire film industry! 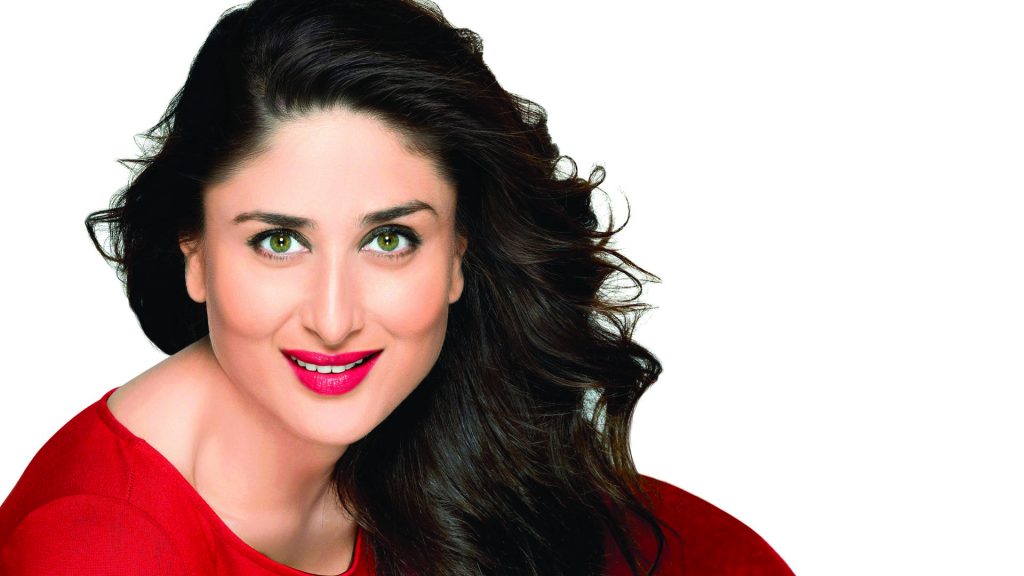 After much denial, Saif Ali Khan confirmed that his Begum Kareena Kapoor is pregnant with their first child and the delivery could be sometime in November 2016, so stay tuned as Asian Journal will keep you all posted. Daljit Dosanjh’s Sardar Ji 2 continued its winning march at the box-office as last week’s releases of Shorgul & Kerry On Kutton failed miserably but with Sultan rewriting history with an impressive collection, it seems the success story of Sultan will continue for a while. Popular Karnataki Classical Vocalist Veena Srehasbuddhe passed away in Chennai last week. The Sixth Edition of Indian Summer Festival (July 7-16) started with a bang on Thursday, July 7 at Vancouver’s Round House Community Centre and for more information, please visit www.IndianSummer Festival.ca. With that it’s time to say goodbye till next week.

Sangeet Martand & Padma Vibhushan Pandit Jasraj Ji was at his best as the 86 year old ‘Living Legend’ captivated the audiences at Burnaby’s Michael J.Fox Theatre on Saturday, July 2nd for what some are saying as one of the finest Classical Vocal Concert ever. Joined by his disciples Pandita Tripti Mukherjee & Pandit Ratan Mohan Sharma, Pandit Ji gave a flawless performance which would be remembered for a long time. This week’s Yaadein will feature the golden memories of Pandit Jasraj Ji’s illustrious career and can be watched on SMC#116 on Sunday, July 10 at 1 pm.