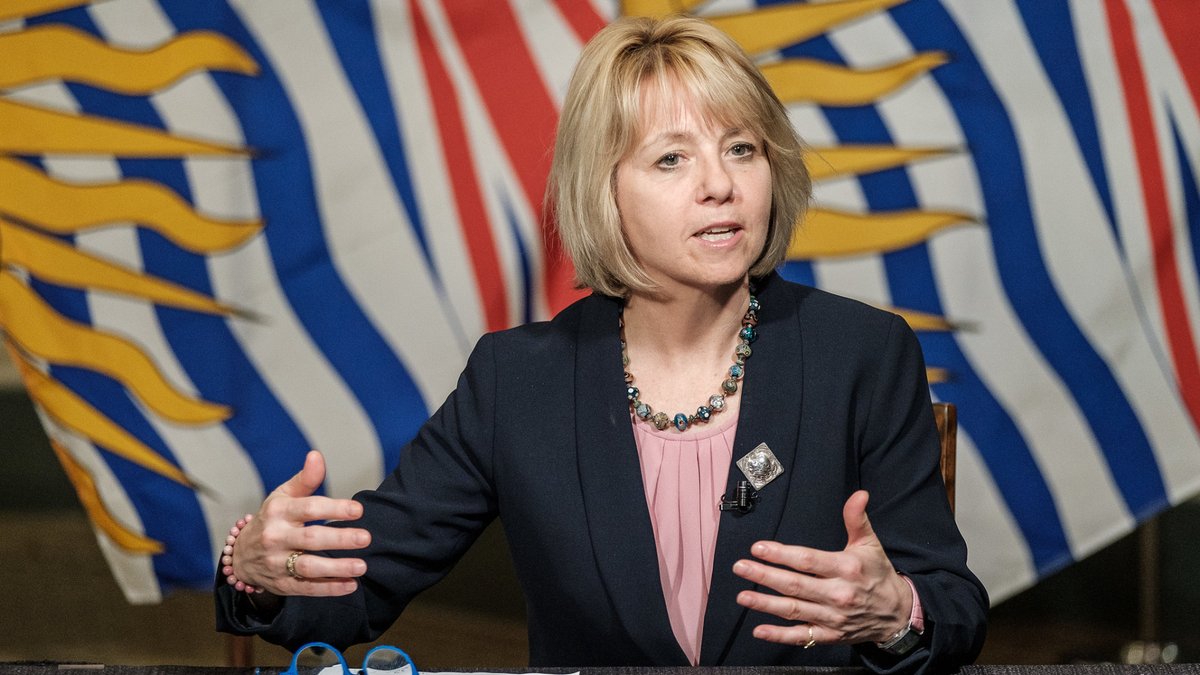 Victoria: Public health officials in British Columbia are reporting 1,428 new COVID-19 cases over the past three days, for a total of 77,263 since the pandemic began in the province.

There have also been eight more deaths, bringing the number of fatalities linked to the new coronavirus to 1,335 in B.C.

Provincial health officer Dr. Bonnie Henry and Health Minister Adrian Dix say in a joint statement that 218,726 doses of COVID-19 vaccine have been administered, of which 55,057 are second doses.

Henry and Dix also reported two new health-care facility outbreaks at Vancouver General Hospital and Kelowna General Hospital, while several outbreaks have been declared over, including at Royal Inland Hospital in Kamloops and Abbotsford Regional Hospital.

They say there is also a community outbreak at Grand River Foods, a food processing plant in Abbotsford, B.C., which the Fraser Health authority closed after 22 employees tested positive for COVID-19.

The joint statement says there are 28 new confirmed cases of COVID-19 variants of concern in B.C., for a total of 101 cases and two variants that are under investigation.

“It is important to know that while these COVID-19 variants of concern have shown to transmit more easily, the measures we take to stop the spread are exactly the same as what we have been doing since the start of the pandemic,” Henry and Dix say in the statement.

“This is the case whether at work, at school or at home.”

Seven schools in the Fraser Valley have reported cases involving a COVID-19 variant of concern, but the province has not moved to implement a request of the B.C. Teachers’ Federation to expand the mask mandate to elementary school students.

Dr. Reka Gustafson, deputy provincial health officer, said at a news conference Monday the policy on masks in schools is based on the ability of individuals to comply with it.

Henry and Dix said in their statement that as community transmission continues, B.C. residents need to continue to use all of the layers of protection, to continue to keep to their households only, and to avoid travel unless it is absolutely necessary.