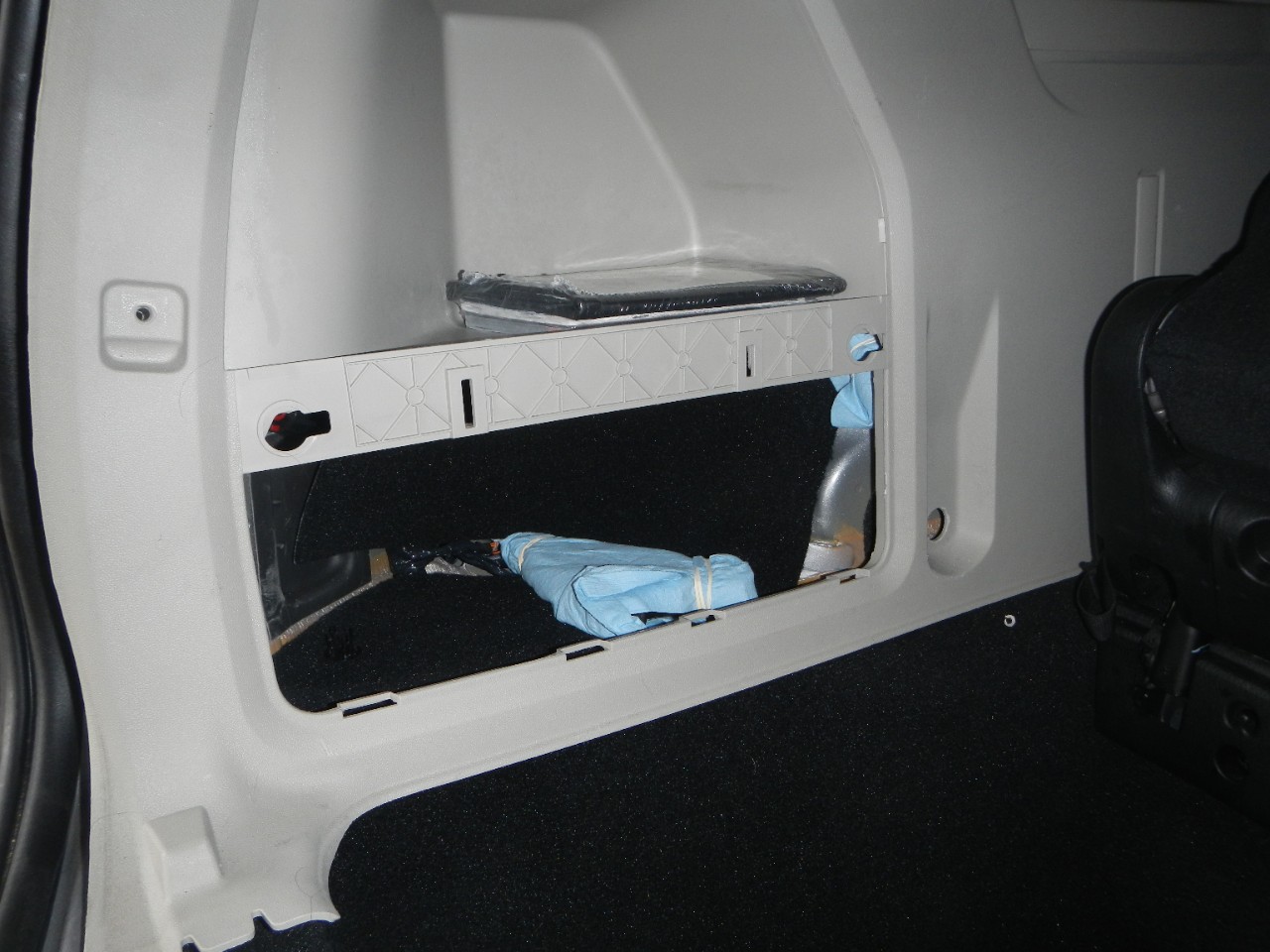 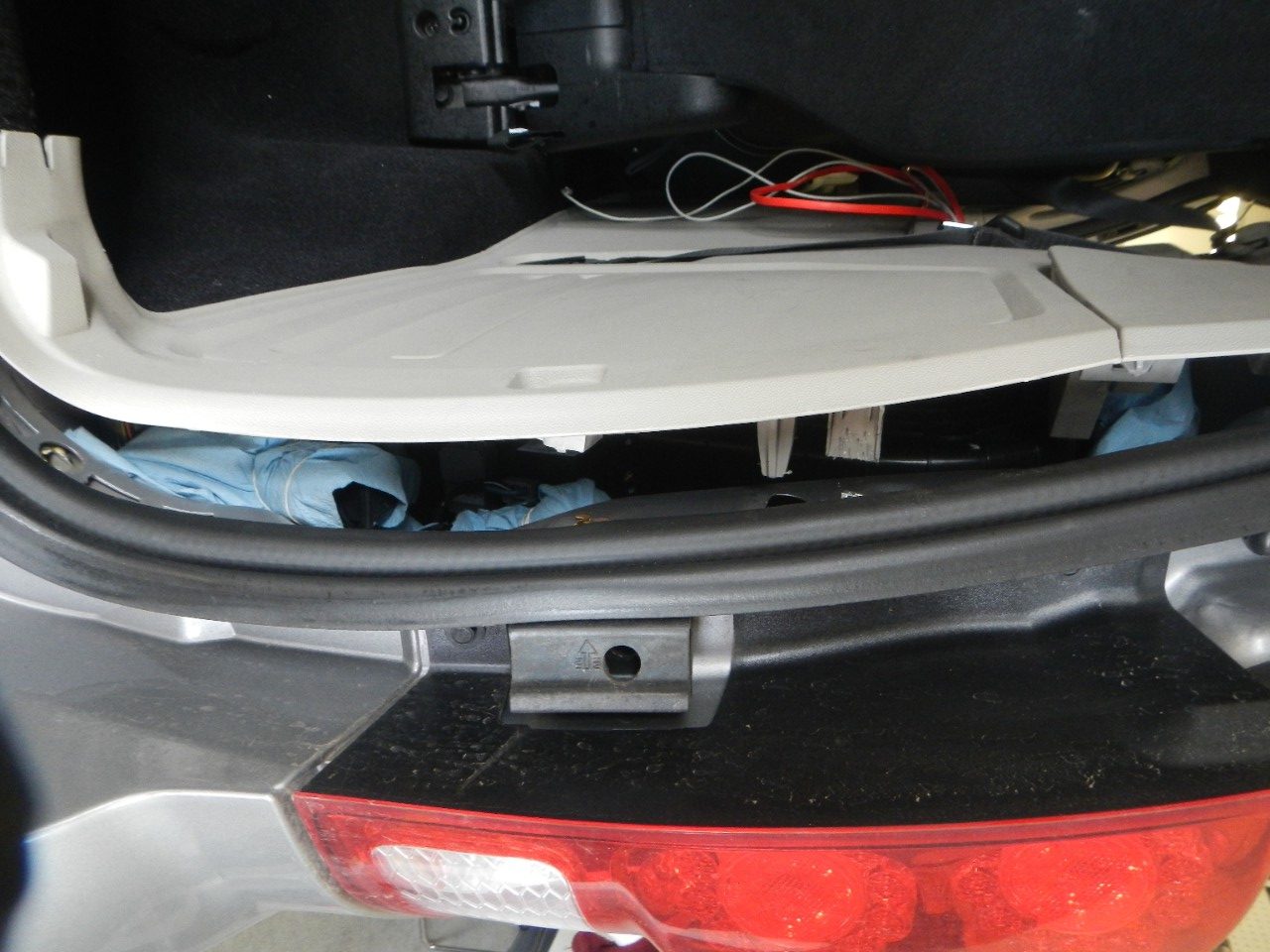 Surrey: On Tuesday the Canada Border Services Agency (CBSA) is announcing the seizure of 19 handguns and 32 over-capacity magazines.

On March 23, 2018, a U.S. traveller seeking entry to Canada at the Pacific Highway port of entry was referred for a secondary examination. CBSA Detector Dog Services were called in to assist.

During this examination, a handgun, concealed behind the factory panelling of the traveller’s vehicle, was declared. Further examination of the vehicle resulted in the discovery of 19 handguns and 32 over-capacity magazines, hidden behind various panels.

The guns were seized and the subject was arrested. The vehicle is being held as evidence for criminal prosecution.

Scott MacCallum Osborne has been charged on 27 counts related to the smuggling, illegal importation, and possession of firearms.

Daniela Evans, Director, Pacific Highway District, CBSA said: “Our goal is to keep Canada’s borders open for trade and closed to inadmissible goods and people. This seizure highlights the CBSA’s commitment to protecting Canada and showcases the skill and dedication of our border services officers in recognizing and acting on illegal activity at our borders.” 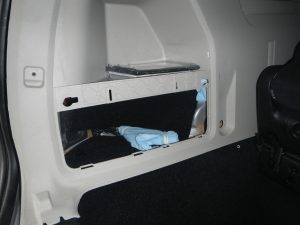